The Greek Side of the Ottoman Music – Manuscripts of Lampadarios

When referring to the Ottoman Empire, we refer to an Empire based on a common history and interaction, where its consisting elements mutually borrow cultural features from one another, thus generating a distinctive blend of a rich cultural heritage, a heritage benefiting not only the History of Eastern Mediterranean but also the Global cultural history.In most cases, this constituted the crossroads where languages, Arts, Modal Music and people themselves blended together.Kudsi Erguner and Giannis Koutis, propose to introduce  the works by the Ottoman Greeks such as Petraki Lampadarios great singer of the Patriarchate, composer and Ney player in the sufi centre and the ottoman court. 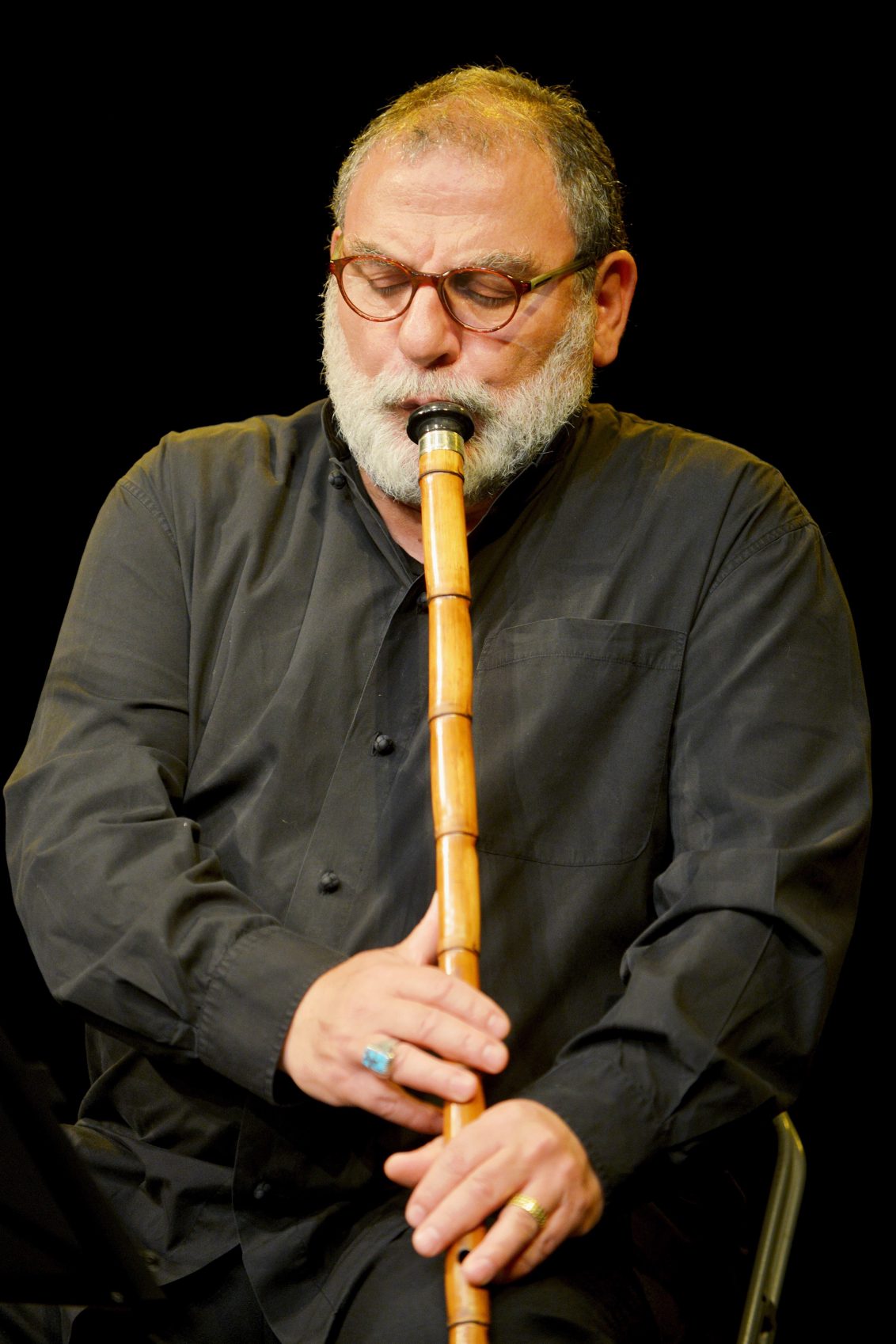