Nikandros (Andronikos) Noukios was a native of Corfu. Exiled to Venice with his family after the Turkish siege of 1537, he made a living as an editorial assistant to a publisher, and then as a copyist employed by Don Diego Hurtado de Mendoza, the Spanish ambassador to Venice. He then had the opportunity to accompany two diplomatic missions sent by Charles V, the Holy Roman Emperor, to the court of Suleiman the Magnificent in Constantinople, and to the court of Henry VIII in London. His Journal is an inquisitive traveller’s account of his journeys (including a short spell with a mercenary contingent) through a Europe in the grip of the Reformation.

John Muir taught at King’s College London of which he is a Fellow. He was editor of Greece & Rome for six years, and he has published Greek Religion and Society ed. and contrib. with P. E. Easterling (CUP); Alcidamas: The Works and Fragments (BCP); and Life and Letters in the Ancient Greek World (Routledge). In addition, he has produced student editions of Aeneid IV (Cambridge Latin Texts – CUP) and Odyssey IX (BCP). He was one of the founder members of the JACT Greek Summer School and taught there for many years, serving also on its Management Committee. He has contributed articles and reviews to various journals and has been President of JACT and the London Branch of the Classical Association. For seven years he was also the British representative on the international committee of the Colloquium Didacticum Classicum.

Organised by The Hellenic Centre and the Centre for Hellenic Studies, King’s College London 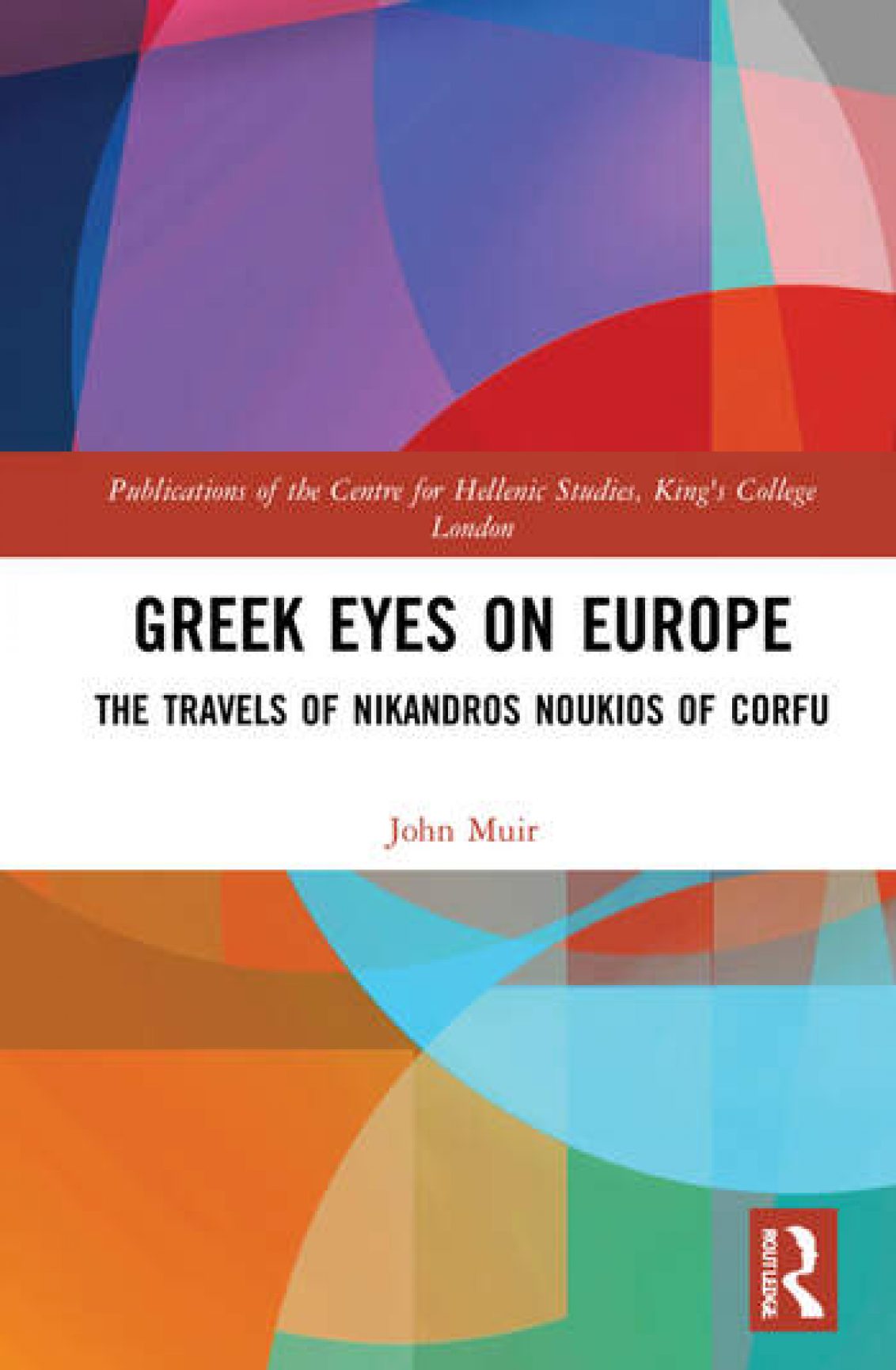