Greece – Biography of A Modern Nation

Greece – Biography of a Modern Nation. Roderick Beaton presents his new book, in conversation with Bruce Clark. Professor Beaton’s new book – a history of events, politics, culture, arts, people and ideas – tells the story of the Greek nation-state as well as that of the collective identity that goes with it.

Roderick Beaton is Emeritus Koraes Professor of Modern Greek and Byzantine History, Language and Literature at King’s College London. Bruce Clark is a journalist at The Economist, and author of Twice a Stranger: Greece, Turkey, and the Minorities they Expelled. The event will be introduced by John Kittmer (HM Ambassador to Athens 2013-2016) and Simon Winder (editor, Allen Lane Books, Penguin Random House, and author of Lotharingia: A Personal History of Europe’s Lost Country, 7 March 2019).

Organised by the Hellenic Centre and Allen Lane Books. 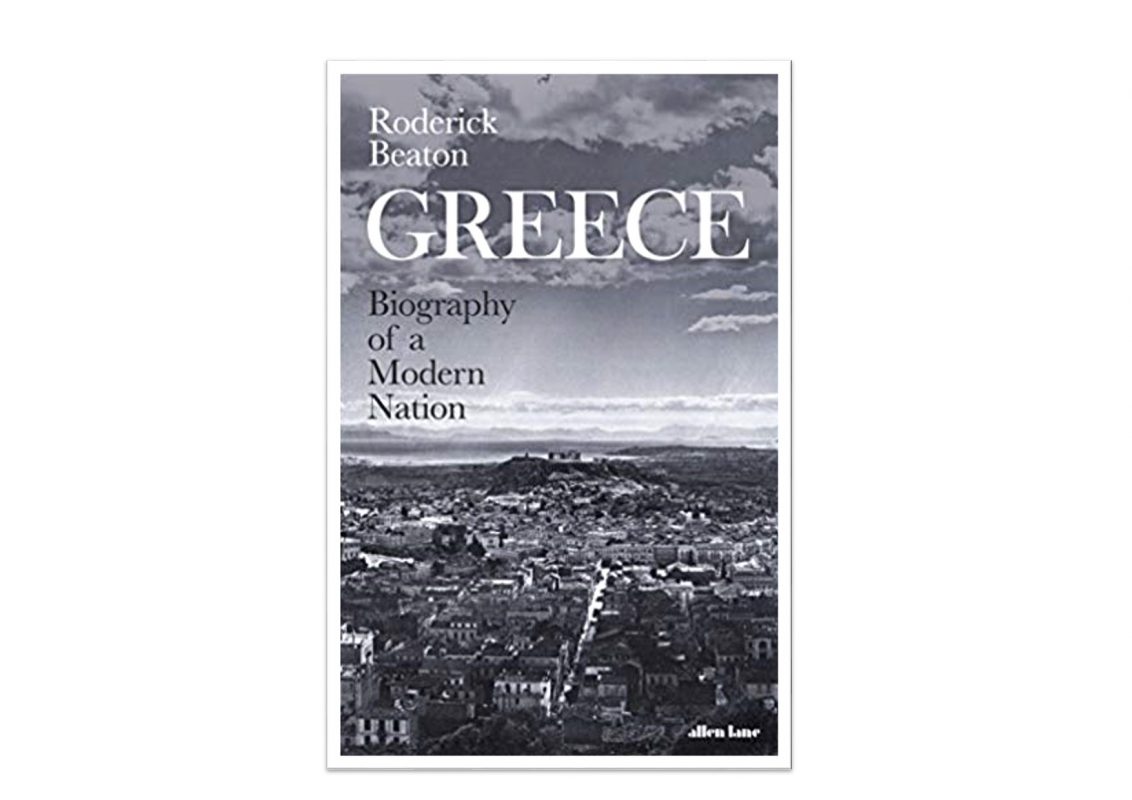