The Hampstead Jazz Club Presents a trio of internationally acclaimed and award winning musicians for a night of pure class in the art of live musicianship. George Kontrafouris, Jim Mullen and Billy Pod.

He is also an Assistant Professor at the Ionian University in Greece and a visiting lecturer at the Sibelius Academy in Finland. Joined by jazz guitar legend Jim Mullen and award-winning drummer Billy Pod, they recently recorded together the upcoming album of the trio entitled “London 3“.

Jim Mullen is one of the most soulful and subtly virtuosic players this country has ever produced, Jim Mullen has recorded and toured with the very best, also carving his own place in jazz-funk history as a founding member of the Morrissey-Mullen Band. Following the demise of Morrissey Mullen in the 80s it would be until 2000 that Jim Mullen would return to the sound that captured the soul and funk fans of this popular British group in the 70s and 80s in the album ‘JimJam’ with Hamish Stuart.

Billy Pod Nominated in the Top 10 New drummers for 2019 by French ”Batterie Magazine’’ drummer has performed in international festivals and venues in Europe, USA and Asia (Pori Jazz Festival, London Jazz Festival, Taichung Jazz Festival, Made in New York Jazz Gala among others). At the same time he has been one of the most in demand drummers in the Greek music scene for more than ten years. 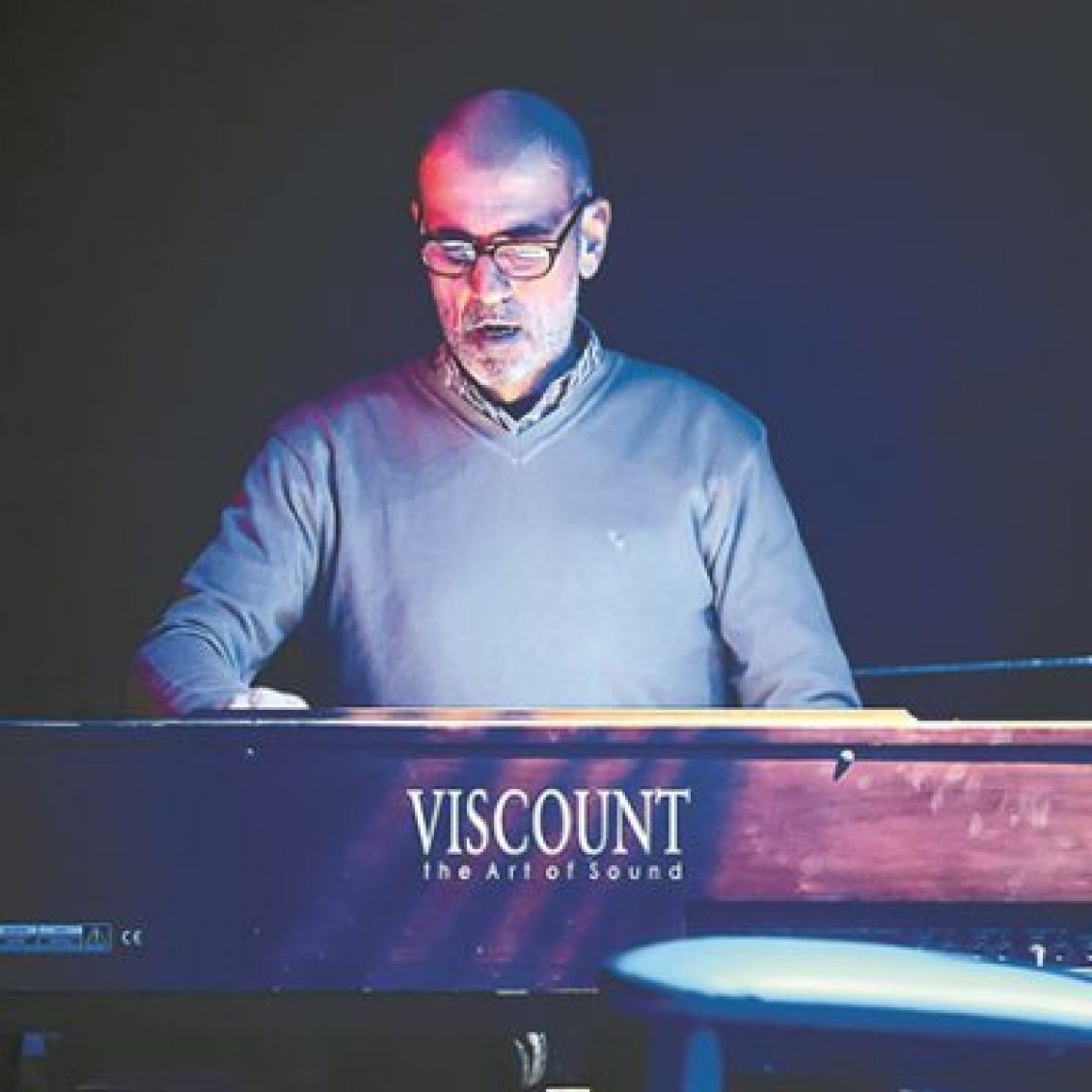