From a Pre-Modern Society to the Modern Greek Nation- State

Free entry, Register in advance for this webinar here

This promises to be an appropriate tribute to the bicentenary celebrations, given by two eminent academics of international standing.

The Christian Orthodox revolutionaries of 1821 begin their insurrection as a premodern, segmented society and by the end of the war, ten years later, as a modern Greek nation – state, under the guidance of President Ioannis Kapodistrias. The mobility that was a necessity to the insurgents because of the war of Independence, brought them into contact with their compatriots in the Peloponnese, Central Greece, and the islands, as well as numerous
members of the Greek Diaspora. The escape from a provincial identity of a pre-modern past into a secular national future, became the legacy of Modern Greece. The speaker will discuss the contact between the insurgents and the Greek diaspora and focus on the legacy of the diaspora as a vital factor in the emergence of the modern nation state. The National Assemblies between 1821 and 1827 provided the Greek cause with the ideological equipment of constitutional regimes. This however did not prevent civil wars from occurring between the revolutionaries. Unlike the French civil strife between urban centres and the countryside, the Greek case of civil war was one between central Greece (Roumeli) southern Greece (Moreas) and Hydra. In spite of this cause of disruption, the
revolution was crowned with success.

Thanos Veremis was awarded his Doctorate by the University of Oxford. He is Professor Emeritus of Political History at the University of Athens, Department of European and International Studies and is a Founding Member of the Hellenic Foundation for European and Foreign Policy (ELIAMEP). During his long academic
career, he has been Research Associate at the International Institute for Strategic Studies, London, between 1978-79, a Visiting Scholar at the Centre for European Studies at Harvard University in 1983, and in 1987 Visiting Professor at the Woodrow Wilson School of Public and International Affairs, at Princeton University. In 1993-94 he was Visiting Fellow at St. Antony’s College, Oxford and during 2000-2003, he was the “Constantine Karamanlis” Professor at the Fletcher School of Law and Diplomacy in Medford Massachusetts. Between 2004 and 2010 he served as President of the National Council of Education. A prolific writer who has published extensively, he has focused on modern Greece’s political history. Among his more recent publications are: A Modern History of the Balkans. Nationalism and Identity in Southeast Europe, I.B.Tauris, 2017, Eleftherios
Venizelos: A Biography, Pella Publishers (2011), Modern Greece: A History since 1821, Wiley- Blackwell (2010), Greece. 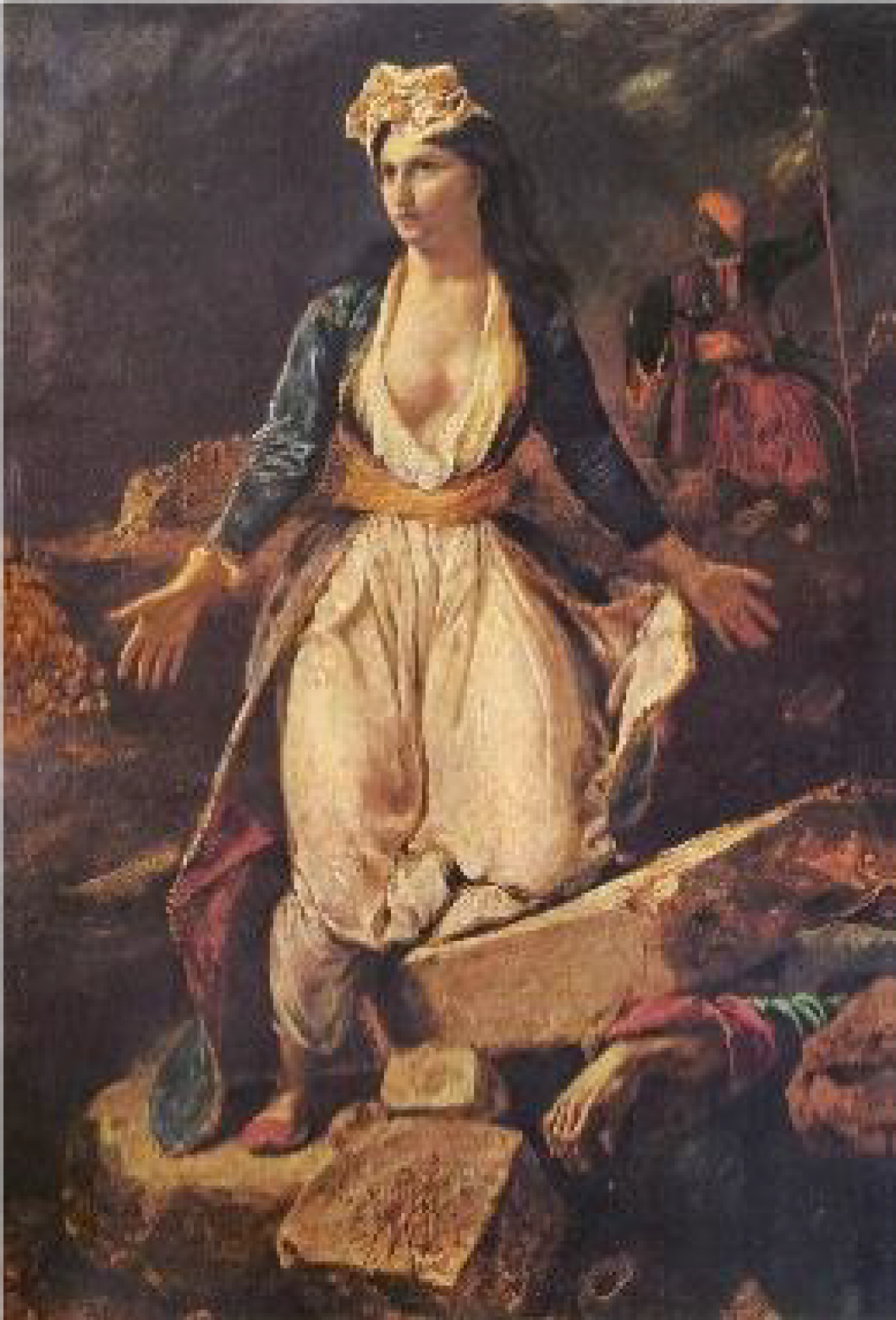