In early 20th century, a young teenage Greek girl in Constantinople loses both her parents and, together with her younger sister, gets thrown into a massive population exchange between Greece and Turkey. She ends up in a refugee camp in northern Greece. With determination she creates a life in her new country, becoming a teacher in a small mountain town near Greece’s north-western boarders with Albania and Yugoslavia. She meets and marries a young lawyer from a historic and tragic Macedonian family.

Her story extends through a century of war and peace and is peppered with likeable characters, horrific events, and a love story. Among the protagonists are two strong women, a charming and indomitable man, and a smart but sickly kid. Now and again her drive, perseverance, and common sense will save the day and reward her with happiness, which nevertheless will come and go like sunshine interludes in an endlessly stormy weather.

The reader will also get candid and authentic glimpses on poorly known historical conflicts such as the Balkan Wars, the world’s greatest ethnic cleansing, the occupation loan that the Nazis exacted from Greece, the Greek Civil War, the Turkish invasion of Cyprus, and the dispute over the use of the name Macedonia.

The author, Theodore Modis will present with slides of personal historical pictures his book “Fortune Favors the Bold — A Woman’s Odyssey through a Turbulent Century”.

Theodore Modis was born in Greece. At the age of eighteen he won a scholarship to study in the United States where he received a master’s in electrical engineering and a Ph.D. in physics, both from Columbia University. He carried out research in physics at BNL and CERN. Later he worked at Digital Equipment Corporation as a management science consultant and ten years later he founded his own consulting company.

He is author/coauthor of over one hundred articles in scientific and business journals and several books. He lives in Lugano, Switzerland. 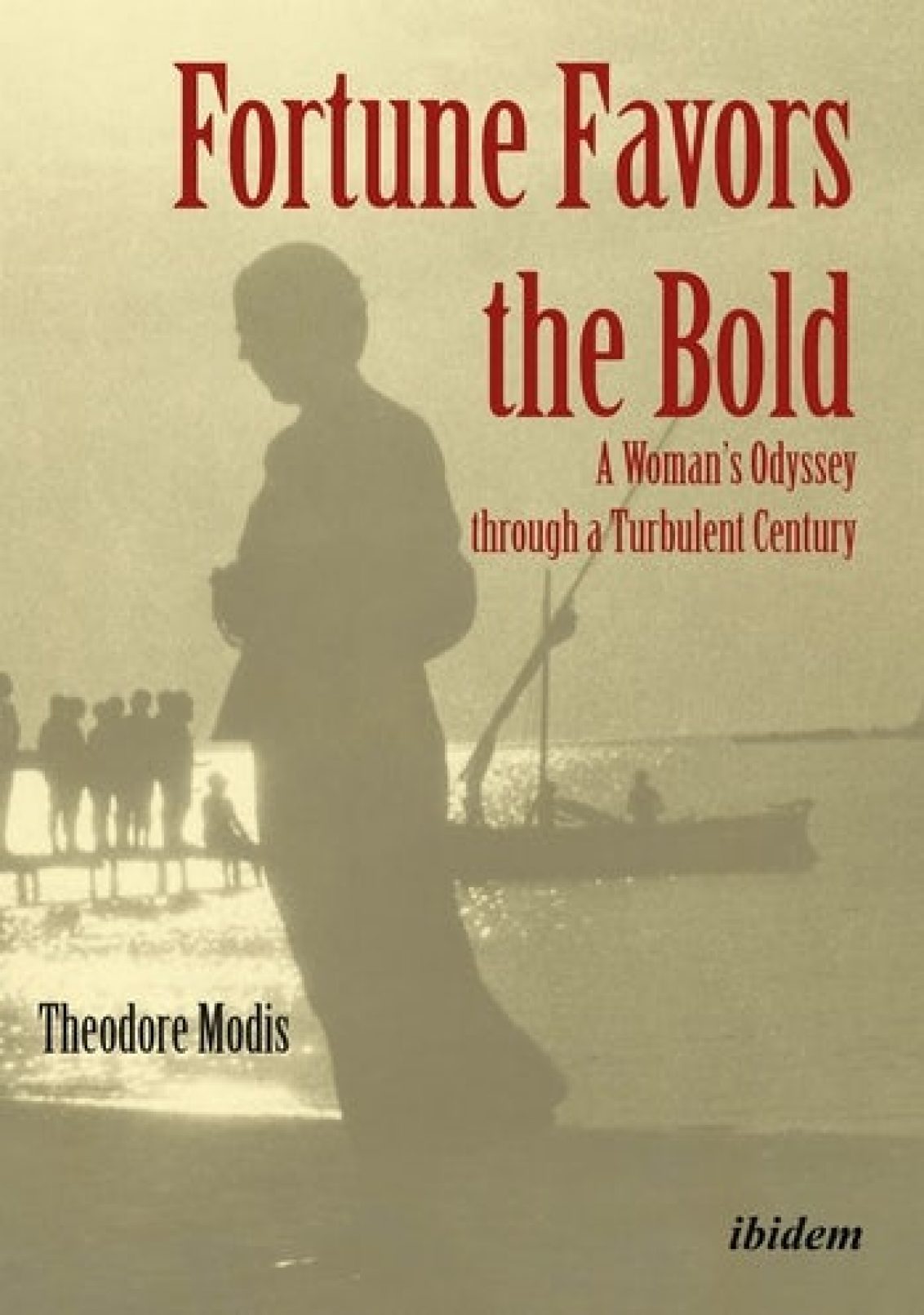