Exhibition of Kissonerghis paintings from the Leventis Gallery Cyprus

For visiting outside these hours please contact the Hellenic Centre on: 020 7487 5060

The development of landscape painting and its establishment as an important thematic constituent of Cypriot art is closely connected to the work of Ioannis Kissonerghis. He is also the source of the tradition of painting en plein air – that is, from nature – which was followed by all Cypriot artists during the first six decades of the 20th century.

Aiming at illuminating as clearly as possible the first steps of Cypriot art in the early 20th century, the exhibition will examine the relationship between Ioannis Kissonerghis and the landscape painting tradition created in Cyprus by traveller-artists, in particular British visitors or temporary residents of the island. 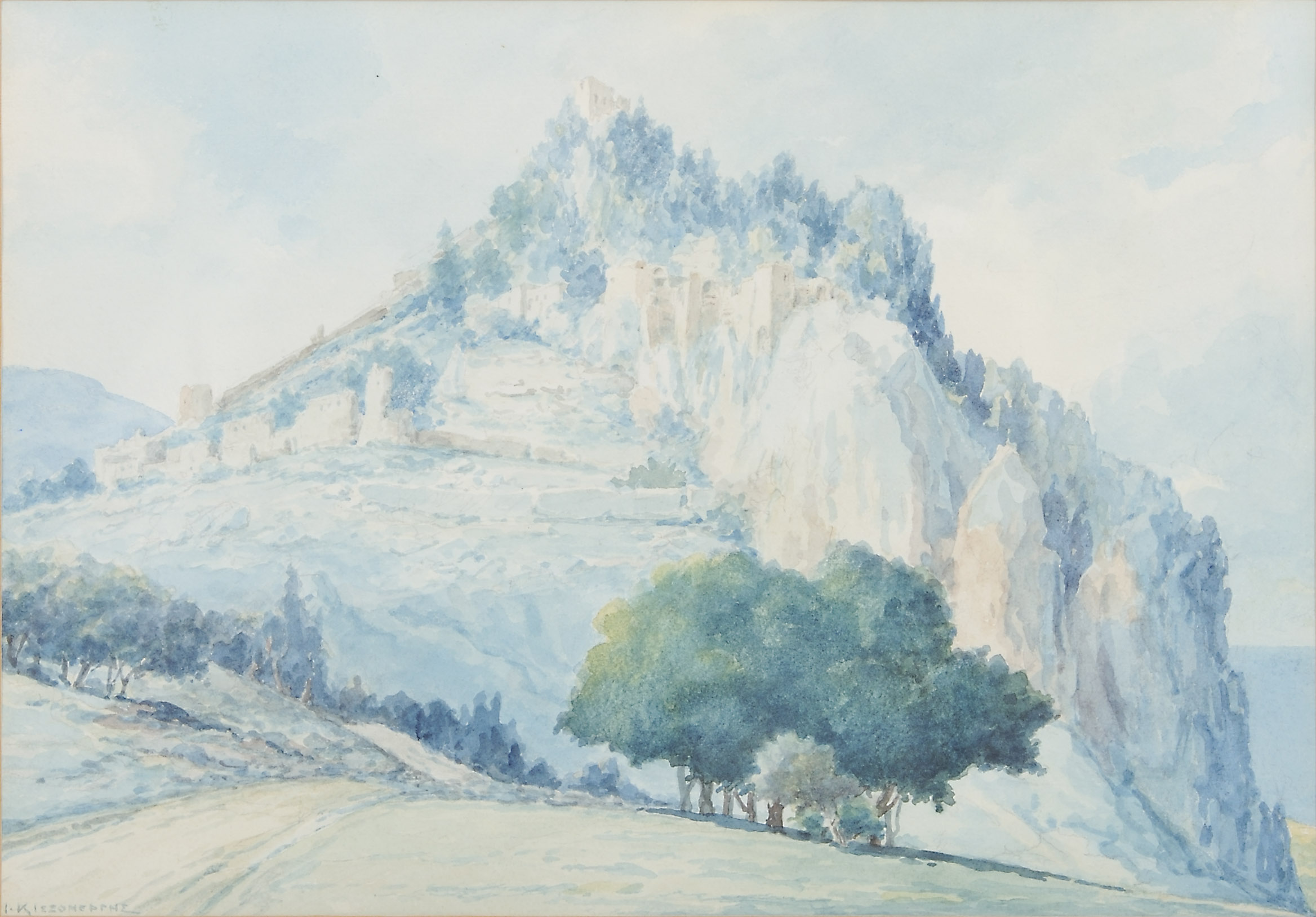 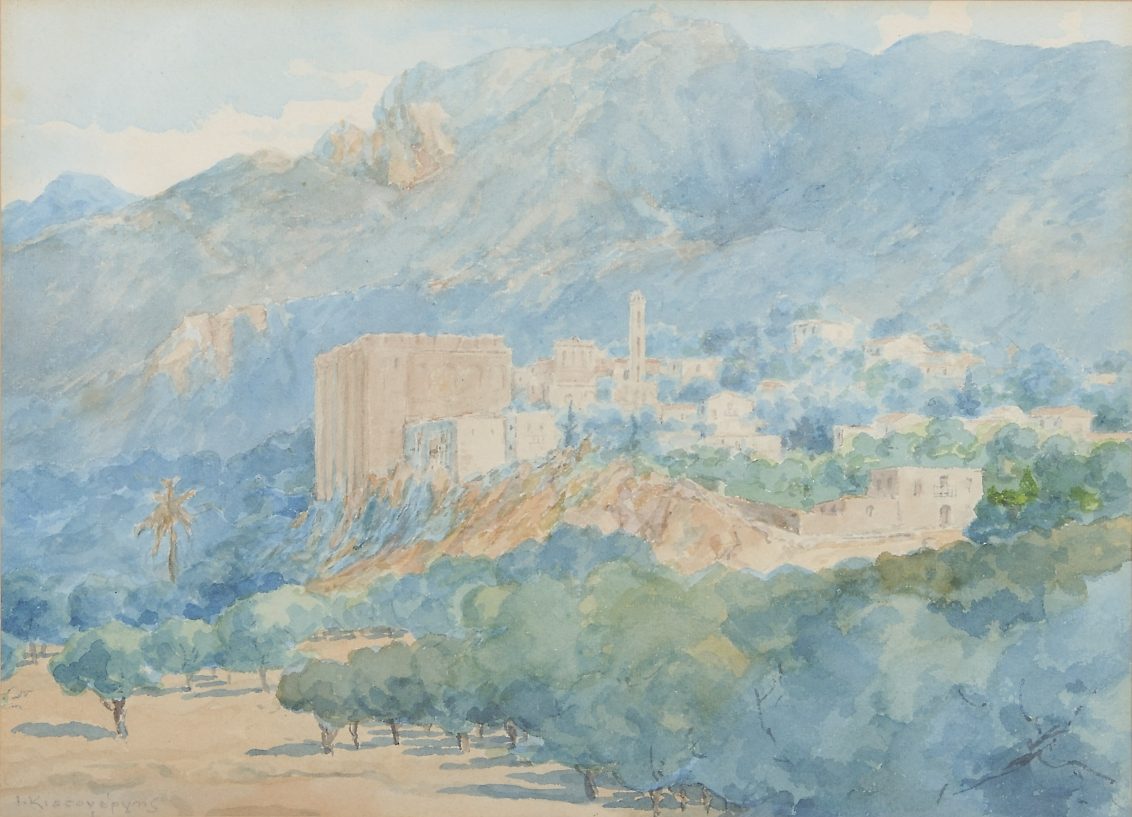