Event with HE Kate Smith, outgoing UK Ambassador to Greece

Places for this event will be reserved on a first-come, first-served basis. To reserve your place(s), contact info@anglohellenicleague.org by 28 September.

Until July of this year, Kate Smith was the British Ambassador to Greece, responsible for Britain’s relations with the Hellenic Republic. As such, she was also one of the League’s official patrons. We are delighted that she has agreed to talk with members and supporters of the League. On 30 September 2021, she will be in conversation with Prof. Kevin Featherstone about the state of British-Greek relations, her experiences as ambassador in Athens, and prospects for future developments between Greece and the UK.

Kate Smith CMG is a professional diplomat. She studied PPE at the University of Oxford (1983-1986) and entered Her Majesty’s Diplomatic Service in 1987. After postings in London, Athens, New York and Tehran, and a career break at Shell International, she was, from 2012-2016, Director of Americas at the Foreign Office. In January 2017, she took up post as Her Majesty’s Ambassador to Greece, serving for 4½ years in that role. She has now returned to London.

Prof. Kevin Featherstone is a member of the Council of the League. He is the Eleftherios Venizelos Professor in Contemporary Greek Studies and Professor in European Politics in the European Institute at the LSE, where he is also Director of the Hellenic Observatory.

On the assumption that no new public-health restrictions have been imposed, we hope to be able to hold a wine reception after the event. Please keep track of the Government’s latest health advice. At the time of writing, the wearing of masks indoors is optional. Please do not attend the event if (a) you have or suspect you may have coronavirus symptoms or are in contact with others who have or suspect they have such symptoms, or (b) you are still under quarantine restrictions from an overseas’ visit.

Organised by The Anglo-Hellenic League 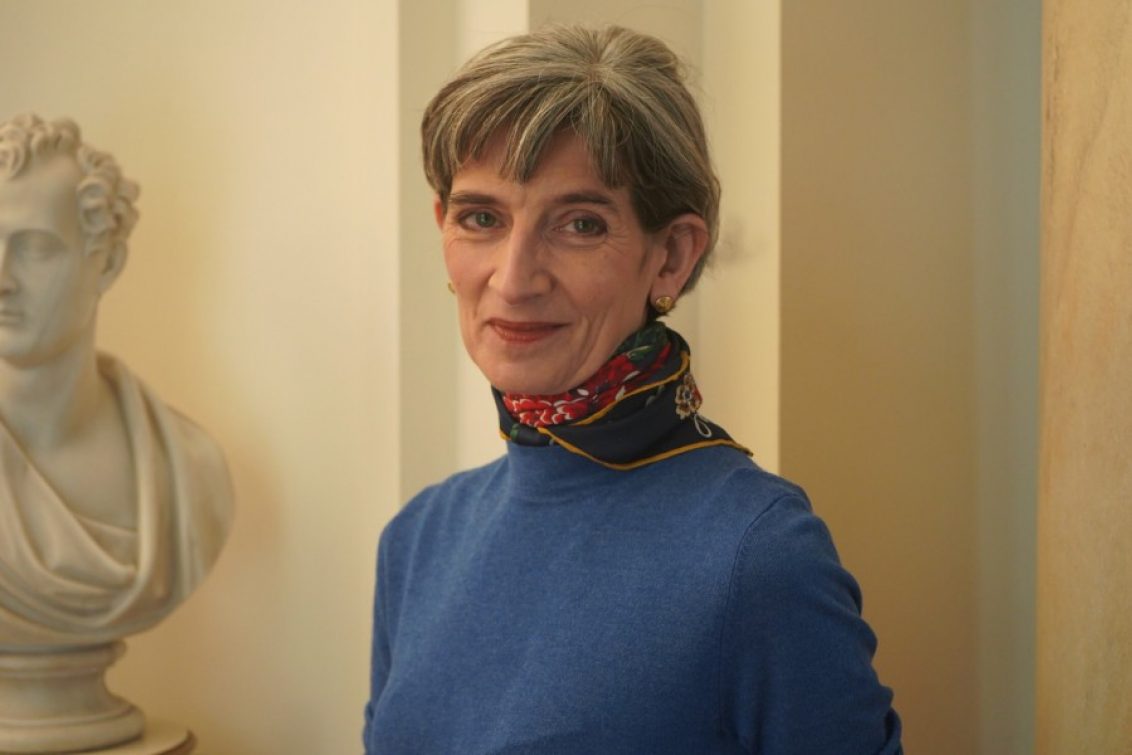