Dimitrios Skyllas: The first Greek composer commissioned by the BBC Symphony Orchestra in history: from Epidaurus to the Barbican

This event is  sold out.

The young composer Dimitrios Skyllas will share his thoughts, for the first time in public, on his upcoming world premiere of ‘Kyrie Eleison’, the first Greek composition ever co-commissioned by the BBC Symphony Orchestra and Onassis Stegi in Athens.

In a discussion with Paul Hughes, General Manager of the orchestra, the composer will talk openly about the concept of his piece and the creative process, the challenges of preparing a large-scale work for the Barbican’s main hall, and his own personal artistic influences including religion and traditional rituals, laments, ancient tragedies and cinema. With video and audio examples of his music of Electra for the National Theatre of Greece, Skyllas will explain how the experience of writing for the monumental Ancient Theatre of Epidaurus has changed fundamentally the way of understanding music, and how this experience has been used in BBC’s ‘Kyrie Eleison’. 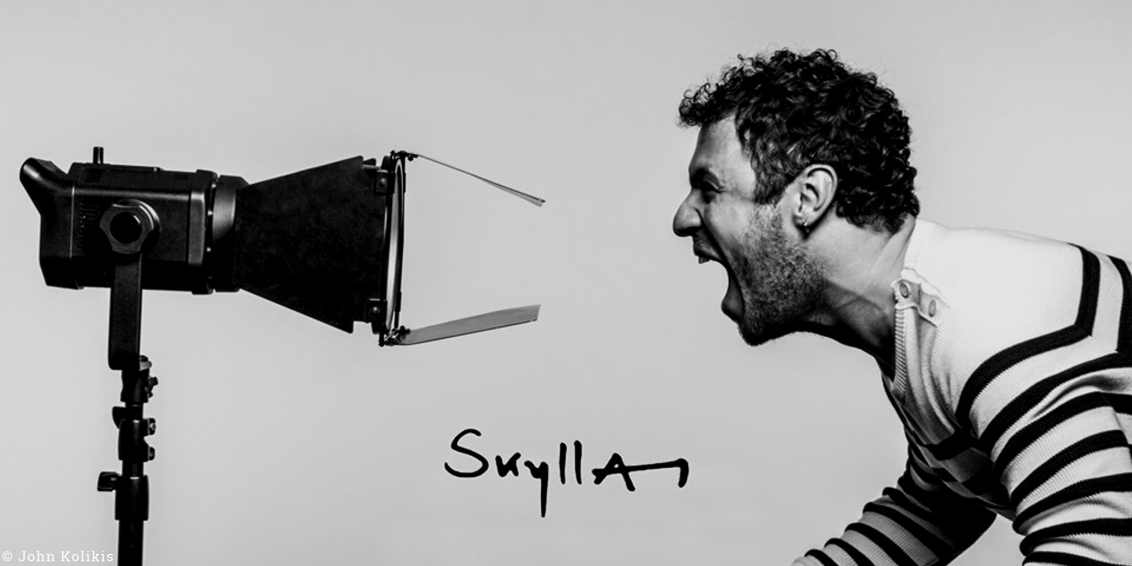