For opening hours during the exhibition call The Hellenic Centre, as the space may be booked for private events.

Over the last year, Natalie Katsou, playwright and poet, and Yiannis Katsaris, photographer have been developing a collaborative project merging photography and poetry. Their book The Desert Behind is the outcome of their work together.

The inspiration and the raw material came from their joint trip in Marrakech a couple of years ago. Both artists focus  on the cross cultural communication and the exchange between humans, and hold a holistic view on language, identity and homeland and that is why the book is bilingual (in Greek and in English).

The photographic material presented in the book will be exhibited on the walls until the beginning of April.

Natalie Katsou is a theatre director and a writer. She studied acting (BA) at Delos Hatoupi School and theatre studies (BA) at the National University of Athens, graduating with distinction, having already obtained her law degree from the University of Athens. Gaining the Alexis Minotis Scholarship, granted by the Cultural Foundation of the National Bank of Greece, she took her Master of Fine Arts (MFA) in Theatre Directing at East 15 Acting School, University of Essex.

Since 2010, she lives and works as a theatre director and a drama lecturer in London. Natalie is the Artistic Director of Operaview. She has worked extensively in the UK and abroad (Greece, Germany, Sweden, Turkey, and Hungary) in theatre and creative environments.

Natalie has written plays both in Greek and in English. She has published the following poetry collections: “Magodos” (Kastaniotis Publ. 2008- nominated for the DIAVAZO Literature Prize), “Cochlea” (Kedros Publ. 2012- nominated for the ANAGNOSTIS Literature Prize) and “Nymfalidae” (Kedros Publ. 2015). Her poems have been translated in English by Yiannis Goumas, in French by Michel Volkovitch and in Spanish by Mario Dominguez Parra. Her poetry features in magazines such as POIHSI, and poihtiki and in various e-zines such as poeticanet.gr, e-poema, Mediterranean.nu, Quarterly Review and others.

Yiannis Katsaris is a visual artist based in London, UK. He studied photography at the Technological Educational Institute of Athens (Greece) before completing a Master’s in Photographic Journalism at the University of Westminster in London under the Greek State Scholarship.

Yiannis produces photography, video and lighting design for personal and collaborative projects. His photography has featured in solo and group exhibitions, including IKON gallery (Birmingham), Proud Archivist (London), Reading Room Gallery (London), The Hellenic Centre (London), Photosynkiria (Thessaloniki). He has worked as a Director of Photography for music videos and films and he has created video art installations and lighting design for numerous theatre and opera productions in venues in the UK and across Europe including Sadler’s Wells, Arcola Theatre and Riverside Studios (London), Avignon Festival (France), National Theatre of Northern Greece (Thessaloniki), International Festival of Ancient Greek Drama (Cyprus), Alma Theatre (Athens).

Yiannis is an associate lecturer of Photography at the Sir John Cass Faculty of Art Architecture and Design (Metropolitan University) and the Post Production Editor at Panos Pictures. Yiannis works often with directors, designers, producers, actors and musicians in editorial and commercial commissions and art projects.

Promotion: Get one of the first 40 copies for the price of £16 (regular price: £20) and collect your numbered and signed copy at the Book Launch! 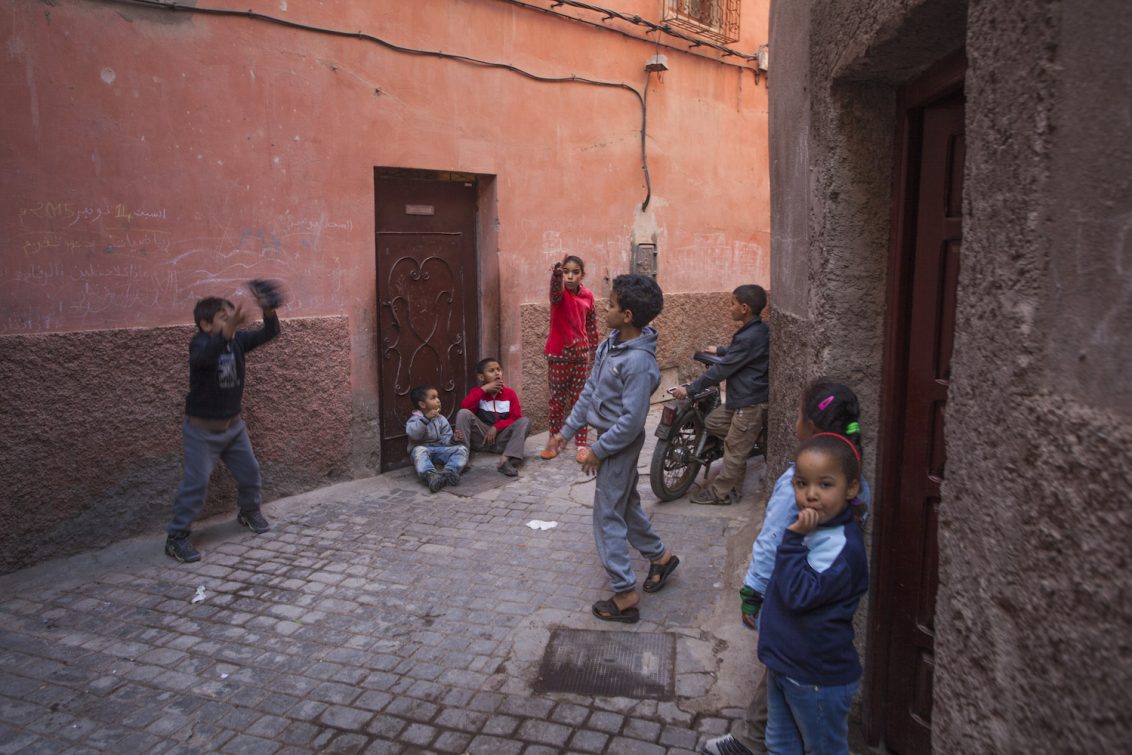