The myth of the Trojan War has captivated people for thousands of years and has led pilgrims, explorers and archaeologists to search for the location where the famed conflict took place. But did the city really exist? Join us to hear the curators of the current exhibition at London’s British Museum, Victoria Donnellan and Alexandra Villing, explore the reality behind the myth, and to socialise afterwards over a leisurely glass of wine or two, at Colnaghi gallery, 26 Bury Street, London SW1. 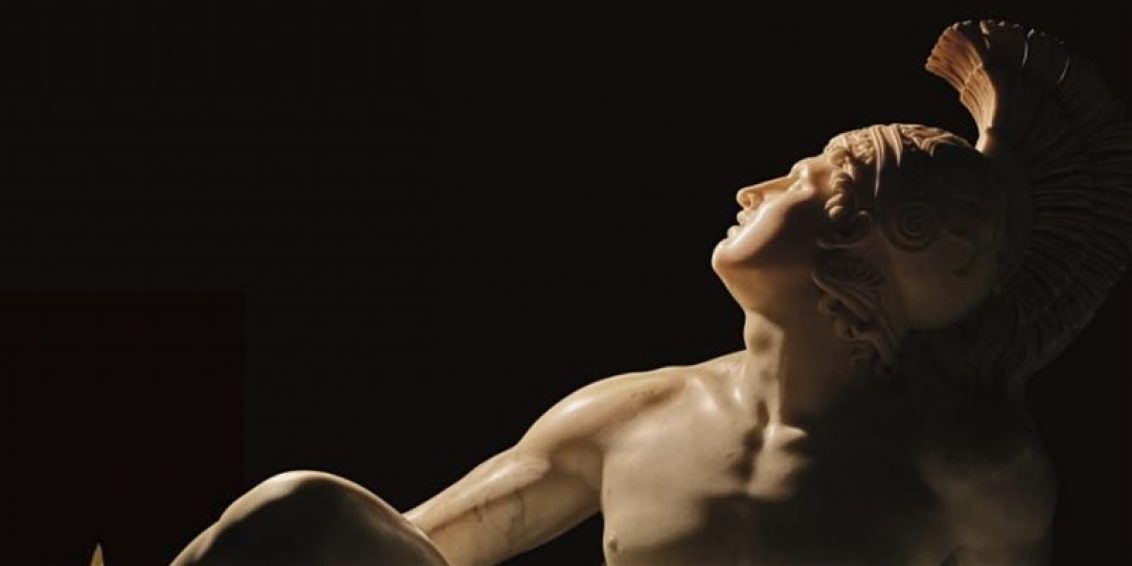