Contemporary Greek Diaspora in the UK and Beyond

The team of the Greek Diaspora Project at SEESOX (South East European Studies) of the University of Oxford, is pleased and honoured to present its rich research output on the nature and impact of the contemporary Greek Diasporas in the UK and elsewhere, in the context of the recent Greek economic crisis and beyond. The event will include panellists from academia, the policy-making community and the business sector. It will address issues such as the recent migratory wave and brain drain; diasporic political engagement; the diaspora and philanthropic giving. It will also present some findings on the Greeks in the UK; and will introduce its Greek diaspora digital map.

The opening remarks will be delivered by Mr Dimitris Caramitsos-Tziras, Greek Ambassador in London, and Mr Nikos Karamouzis, President Grand Thornton, and Chair of the Hellenic Advisory Board at SEESOX.

Panellists (in alphabetical order) include:

Supported by the Greek Embassy in London and the Hellenic Centre. 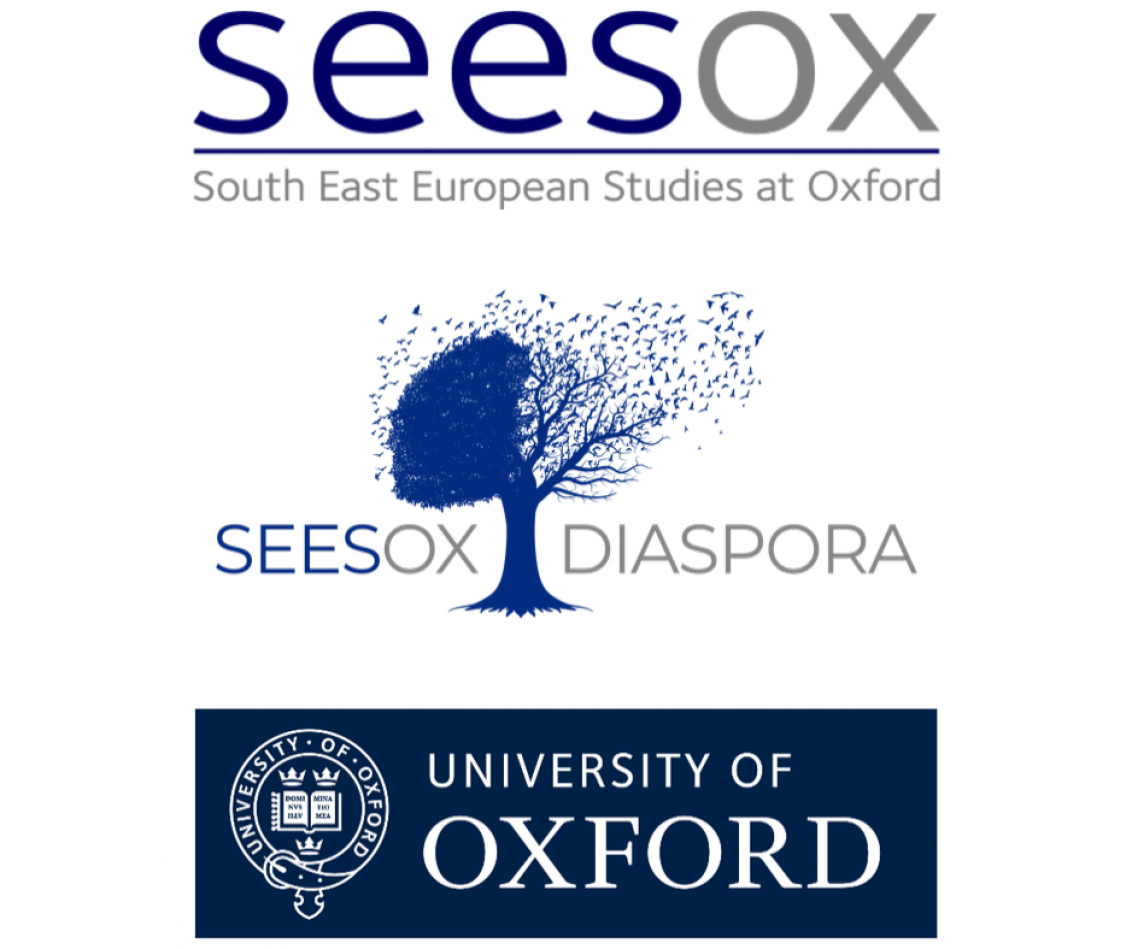