“Cloudy Sunday” unfolds the forbidden love story between a Jewish girl and a Christian boy during the German occupation in Thessaloniki in 1942. The racist laws have been implemented and the only place to escape the hatred and inhumanity is a small club, where Vasilis Tsitsanis fills the hearts and minds of people with the beautiful rebetika folk music. Despite the resistance, the persistent hunt for the Jews gradually spreads and suddenly simple choices become life-changing decisions. Based on the book “Ouzeri Tsitsanis” by George Skarbadonis.

It has been screened around Europe, USA, Asia and has received astonishing reviews.

DIRECTOR’S STATEMENT My aim for the realization of this film is to provide a reminder of the atrocities committed during the 2nd World War to those who have chosen to forget, and an opportunity to learn for those who are unaware; in the hope that those crimes will never be repeated. This story, despite its chronological setting, reflects current events, where racism and neo-Nazism lie in wait menacingly, eager to infect the global community.

DIRECTOR’S BIOGRAPHY MANOUSSOS MANOUSSAKIS has directed numerous plays and TV productions. His TV series attained ratings up to 73%, receiving Director and Audience awards. He received various prices such as the Best Cinematography award at the Chicago Film Festival, the European Parliament award at the Giffoni Film Festival, and the Script, Music & Editing awards at the Thessaloniki Film Festival. “Cloudy Sunday” is his fifth feature film. 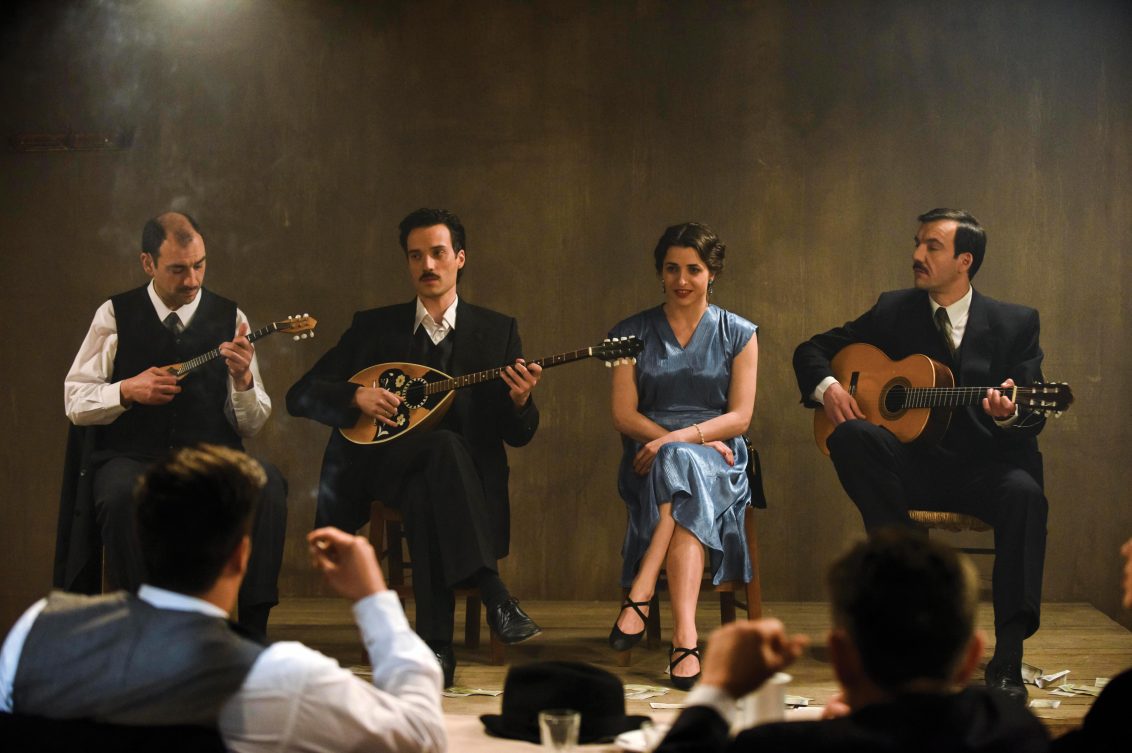