A magical evening with your favourite songs from the Golden Era of Greek Cinema (1950s-1960s) by London based duo ‘Connie and Ronnie’ and award winning special guest pianist Olivios Karaolides. Come and join the artists Riana Athanasiou (Soprano) and Constantine Andronikou (Tenor and Pianist) sharing their passion for the timeless classics sang by legendary Greek movie icons – Aliki Vougiouklaki, Tzeni Karezi, Melina Merkouri, Giannis Vogiatzis, Rena Vlachopoulou – with music by Manos Hatzidakis, Mikis Theodorakis, Mimis Plessas amongst others. A musical night not to be missed with great stories, banter and why not, spontaneous sing-alongs.

Riana Athanasiou is a musical theatre singer and actress trained at The American Musical and Dramatic Academy (AMDA) in New York. She has worked for the Natiotal Theatre (THOC) and The Cyprus Opera Organization. Her credits include leading roles such as Nancy in OLIVER!, Belle in BEAUTY AND THE BEAST, Mary Poppins, Zerlina in DON GIOVANNI, Marcellina in LE NOZZE DI FIGARO. Before the pandemic Riana was based in London, performing in shows like “Socrates and his Clouds” and “Anno Domini” and singing in concerts with All Souls Orchestra and West End Has Faith. She has also worked as a voice over artist with credits ranging from musical short films to children’s TV series and has a storytelling youtube channel (Η Παραμυθού) narrating stories in Greek. Most recently, Riana has been collaborating with the newly-founded TrakArt orchestra, led by Aris Antoniades and toured Cyprus with George Perris and Mariza Rizou in the show “Wish Upon a Star”.

Constantine Andronikou is an international artist, singer actor and musician. He read music at the University of Southampton and then trained in Music Theatre at the Royal Central School of Speech and Drama. He has been part of numerous theatre and concert productions within the U.K. and Europe, and has been part of various vocal groups including Urban Voices Collective. He toured Europe with the International Magic Tenors and has originated the role of Zaccheus in Love Beyond the Musical at London’s Wembley Arena. Before the pandemic he had embarked on an international tour with the vocal group Per Voi, which got postponed. During the pandemic he worked at the National Theatre of Cyprus (THOC) in the actor-musician show “Aristophanes in a nutshell”. Most recently he appeared in the musical “My Snowman”, music by Alex Panayi with the Cyprus Symphony Orchestra and the new TV period drama “Meliartos” by Loris Loizides.

Olivios Karaolides is a versatile composer and a musicologist. He has a Licence in Music and Musicology from the Sorbonne University and an MFA from the Graduate Musical Theatre Writing Program from NYU Tisch School of the Arts.  His orchestral work includes: ‘The abduction of Europe by Zeus’ performed by the Sydney contemporary orchestra (Sydney, 2015). Musical Theatre includes: Carlotta, a telenovela Musical (New York, 2011) and Pamela! The Musical (London, 2012). Theatre includes: Socrates and his Clouds (London, 2013), L’histoire de Perd Noël (Paris, 2014-2016) and Moi, Myself & Ich (Paris, 2015). OliviosK Productions includes: The Greek staging of Every Brilliant Thing (Greece, 2017 – 2018 / London, 2018). His instrumental pieces La Trahison and Montréal won the Award of Excellence and Merit at the Global Music Awards. Olivios is a composer of an internationally influenced character and currently is in Nice, France, where he lives and works as a piano teacher on the Cote d’Azur and Monaco. 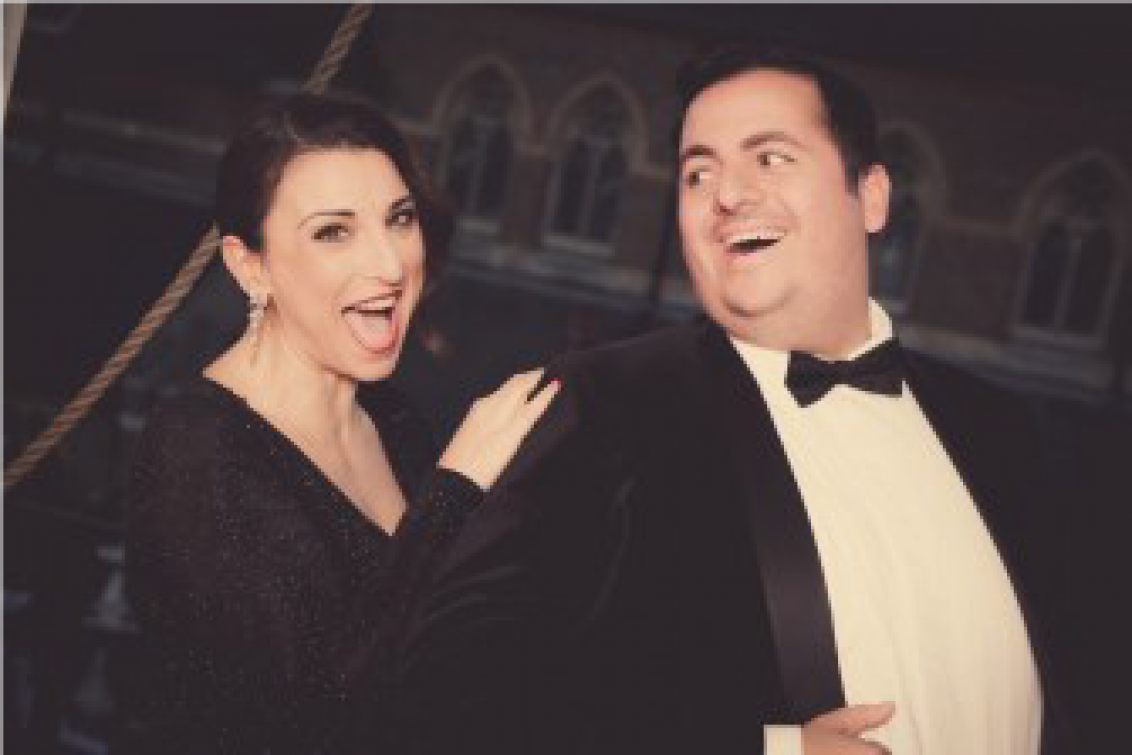