We regret to inform you that this event has been postponed. We will inform you of a new date

The exhibition will focus on the years Savva spent in post-war London (1946-1954) and the ways the city enhanced his approach to a life of art. This was an ebullient decade in the art-world characterised by the emergence of various influential artists and movements. Undoubtedly, it was also a formative period for Savva as a person and as an artist as this was when he studied at the Heatherley School of Fine Art (1947-1954), under Ian Macnab and Frederic Whiting. During the same period, and together with a group of fellow students from Heatherley, he formed the artists’ collective “Pimlico Group”, named after Pimlico Street where the school and a number of art hotspots, including Tate Gallery, were located.

Additionally, the show will include a selection of works created by the artist during his studies in Paris (1956-59) and following his return to Cyprus in 1960, offering thus a glimpse into his highly diverse body of works, ranging from paintings to cement reliefs, yfasmatographies and pin reliefs. With this juxtaposition, the exhibition aims to highlight the links between Savva’s early works and his signature works. The coexistence of genres and the wide range of themes and references that appear in the artist’s work are among the reasons why Savva is widely acknowledged as one of the most groundbreaking Cypriot artists of the 20th century. This exhibition is a continuation of the research around Savva’s work and legacy as a fundamental figure in the history of Cypriot art: Savva played a remarkable role in the formation of the local art scene from the ’50s and ’60s to the present.

The opening will be held under the auspices of the High Commissioner of the Republic of Cyprus in the UK, H.E. Mr Andreas S. Kakouris. The inaugural event will be followed by a reception. (RSVP required)

Christoforos Savva: Unbound, curated by Marina Christodoulidou co-organised with the Cultural Services of the Cyprus Ministry of Education, Culture, Sports and Youth and The Hellenic Centre. 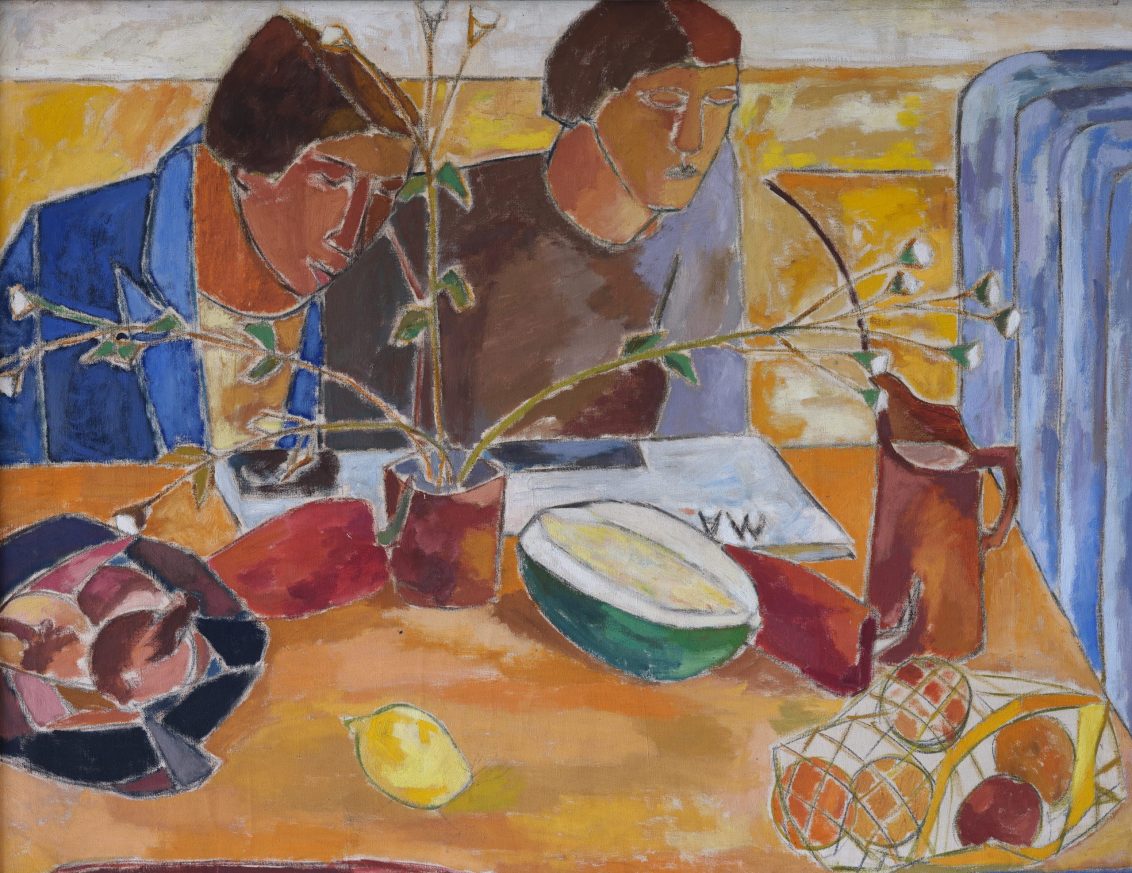