£17 and £12 for HC Members/concessions to include a glass of wine.

Pianist and composer Christodoulos Georgiades left his native Cyprus at the age of fourteen to study first in Vienna, then in Moscow and finally in New York. Since 1970 he has lived in London, where he has recorded programmes with the BBC and developed his own interest in composition, resulting- so far – in about 75 works.

Over the years, as well as in London, he has given piano recitals throughout Europe, North America and the middle and far East. Some of his compositions will be heard during this concert, performed by himself together with musician friends. 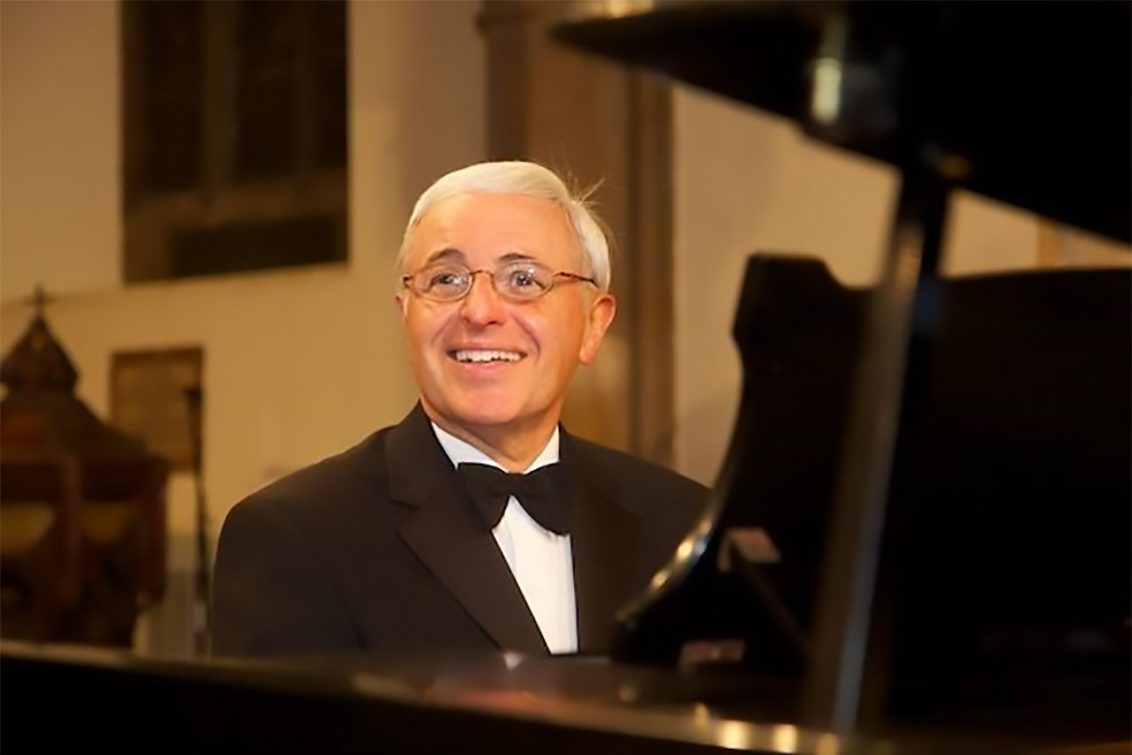