In her poem ‘Iphigenia’s refusal’ (1963), Katerina Anghelaki-Rooke revisits Iphigenia’s sacrifice as staged in Euripides’ tragedy Iphigenia at Aulis. In my presentation I will discuss how her poem rests on the tensions and conflicts of the ancient play and especially so on the questions put forward in the choral parts – significantly, these were also translated by H. D. in 1916. In line with her feminist reworkings of ancient myths more generally, and in relation to the issue of free will behind Iphigenia’s decision in Euripides’ play, Anghelaki-Rooke rejects in her poem Iphigenia’s acceptance of her sacrifice and puts forward a powerful anti-war message.

Liana Giannakopoulou teaches Modern Greek Literature in the Faculty of Modern and Medieval Languages and Linguistics of the University of Cambridge.  She is the author of The Power of Pygmalion. Ancient Greek Sculpture in Modern Greek Poetry (Peter Lang 2007) and of The Parthenon in Poetry. An Anthology (in Greek, ELIA 2009). She has also co-edited Culture and Society in Crete. From Kornaros to Kazantzakis (Cambridge Scholars 2017), a selection of papers presented at an international conference held in Cambridge. She is the current Chair of the Society for Modern Greek Studies 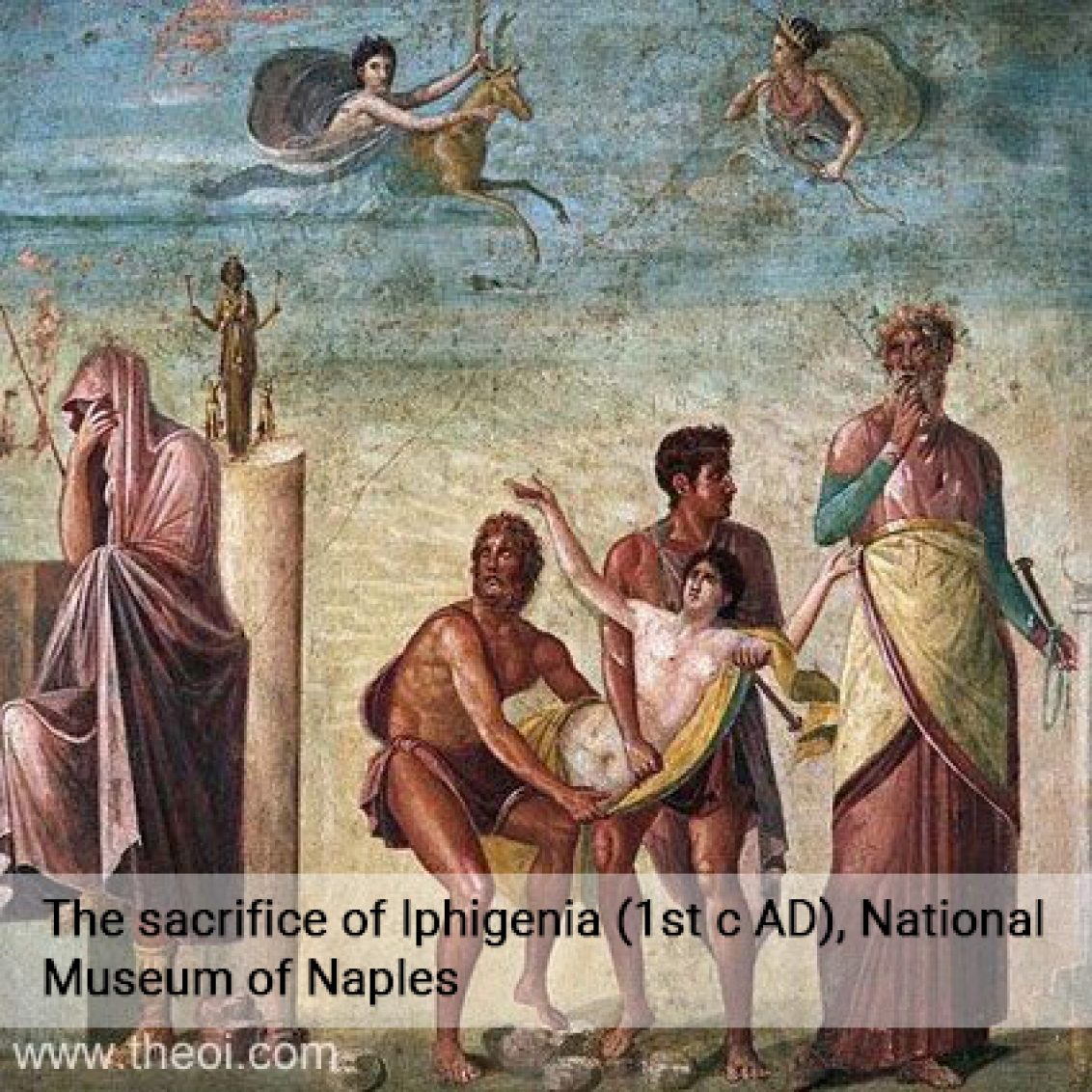 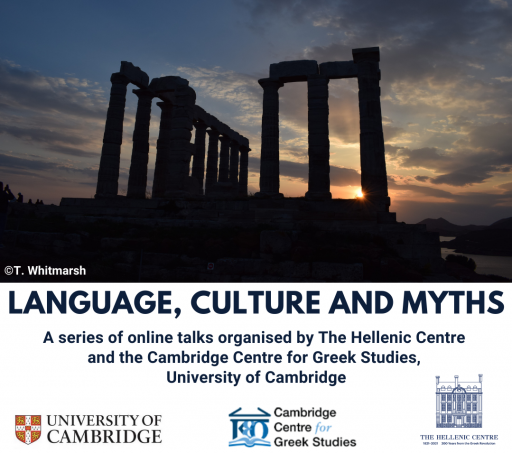