Byzantine Music: An ode to God and its path through time

Byzantine music is a unique kind of music with distinctive features. It has its roots in the early Byzantine era but it also incorporates elements that stem from Ancient Greece. It forms its own complete notation system in the 10th century A.C., different than the known notes of the classical pentagram, and it is still evolving until today. It is liturgical-religious music, while its main feature is that it is monophonic and uses only the human voice, as the most perfect musical instrument.

This presentation will be held by Omilos Eksipiretiton (The Servers’ Society), a School of Thought and Action founded in 1980 in Athens, Greece; its aim is the development of the spirit and the promotion of Greek civilization.

The first part of the presentation will be an introduction to the basic characteristics of Byzantine music and the second part will be an interactive experience using the notation system as a guide and the human voice as a means of expression.

Lazaros Koumentakis was born in 1981 in Athens, Greece. From a young age he started lessons on Byzantine music as well as chanting in Greek orthodox churches. He carried on his studies next to great teachers of the Art of Chanting, while he obtained his diploma in Byzantine Music from the Kodaly Music School in Athens. He graduated from the Rezarios Ecclesiastical School; he continued his studies at the Kapodistrian University of Athens (Department of Theology – Field of Social Theology and Department of Musical Studies) specializing in Byzantine Musicology. He obtained his Master’s Degree in education of the vulnerable social groups (people with disabilities) from the University “Tor Vergata” of Rome titled: “Education and Disability – Emotional-Affective Dynamics”. He proceeded with his senior thesis in Byzantine Musicology at the Department of Music Studies in the Philosophic School of National and Kapodistrian University of Athens. All these years he has participated in concerts in Greece and abroad, alongside musical choirs that study, research and promote Byzantine Music internationally, and serves as protopsaltes until today. 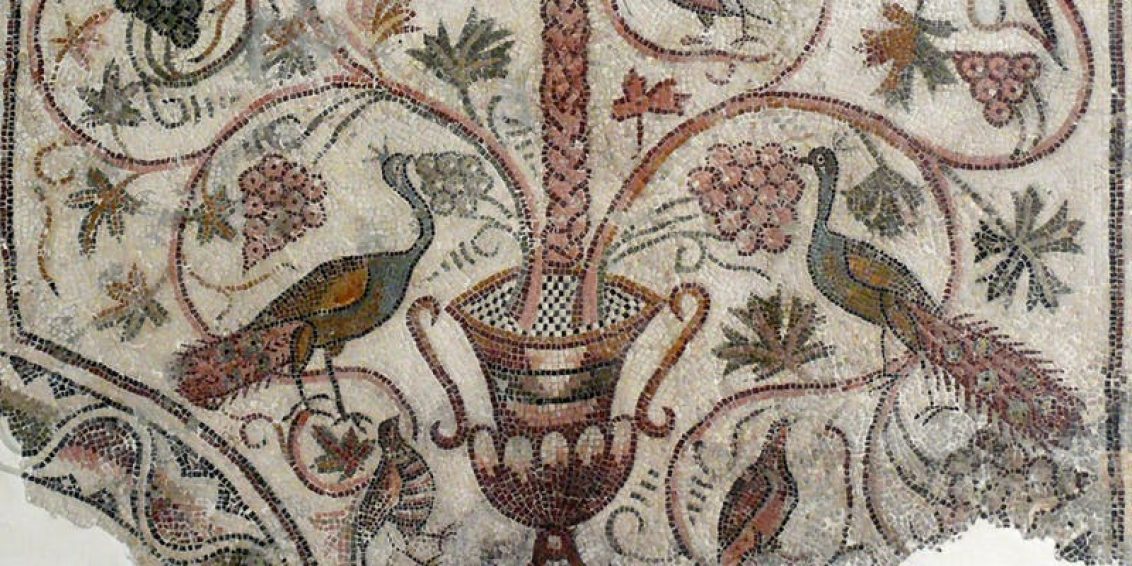