Breast Rules: Towards a Sociology of the Nursing Woman in Late Antiquity and Early Byzantium

This lecture presentation concerns an early chapter of the fascinating social history of breastfeeding. It examines the social realities and ideologies surrounding the nursing woman (mother and wet nurse) from the first centuries of our common era until seventh-century Byzantium. Ancient sources and earlier research are revisited in an attempt to unravel the economic, social, political, cultural, moral and emotional implications that determined the ways in which nursing mothers and wet nurses were perceived and treated in the examined period.

This research has been undertaken in the framework of a three-year project (2018-2021) entitled “Lactating Breasts: Motherhood and Breastfeeding in Antiquity and Byzantium (4th c. BCE-7th c. CE)” (MotherBreast), which is co-financed by the European Regional Development Fund and the Republic of Cyprus through the Research and Innovation Foundation.

Organised by the University of Cyprus (MotherBreast Project) and The Hellenic Centre. 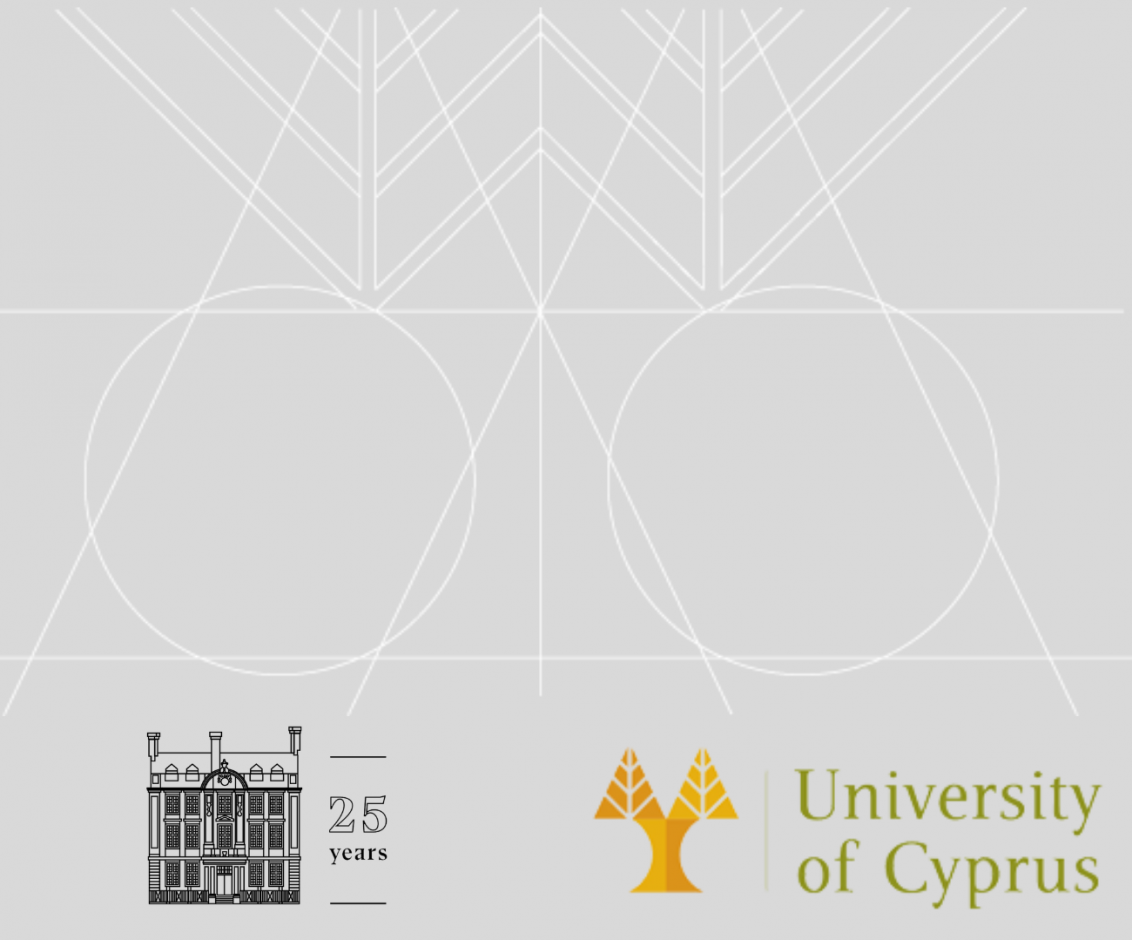