Prof. Sir Michael Llewellyn Smith, in conversation with Prof. Robert Holland, on the subject of his recent biography of Eleftherios Venizelos.

Michael Llewellyn-Smith was British Ambassador in Athens in the 1990s and lived in Venizelos’ house. He has written books on Greece in Asia Minor (1919–22), the first modern Olympic Games in Athens in 1896, and the history and culture of Athens. Venizelos has been a lifelong interest.

Organised by The Anglo-Hellenic League 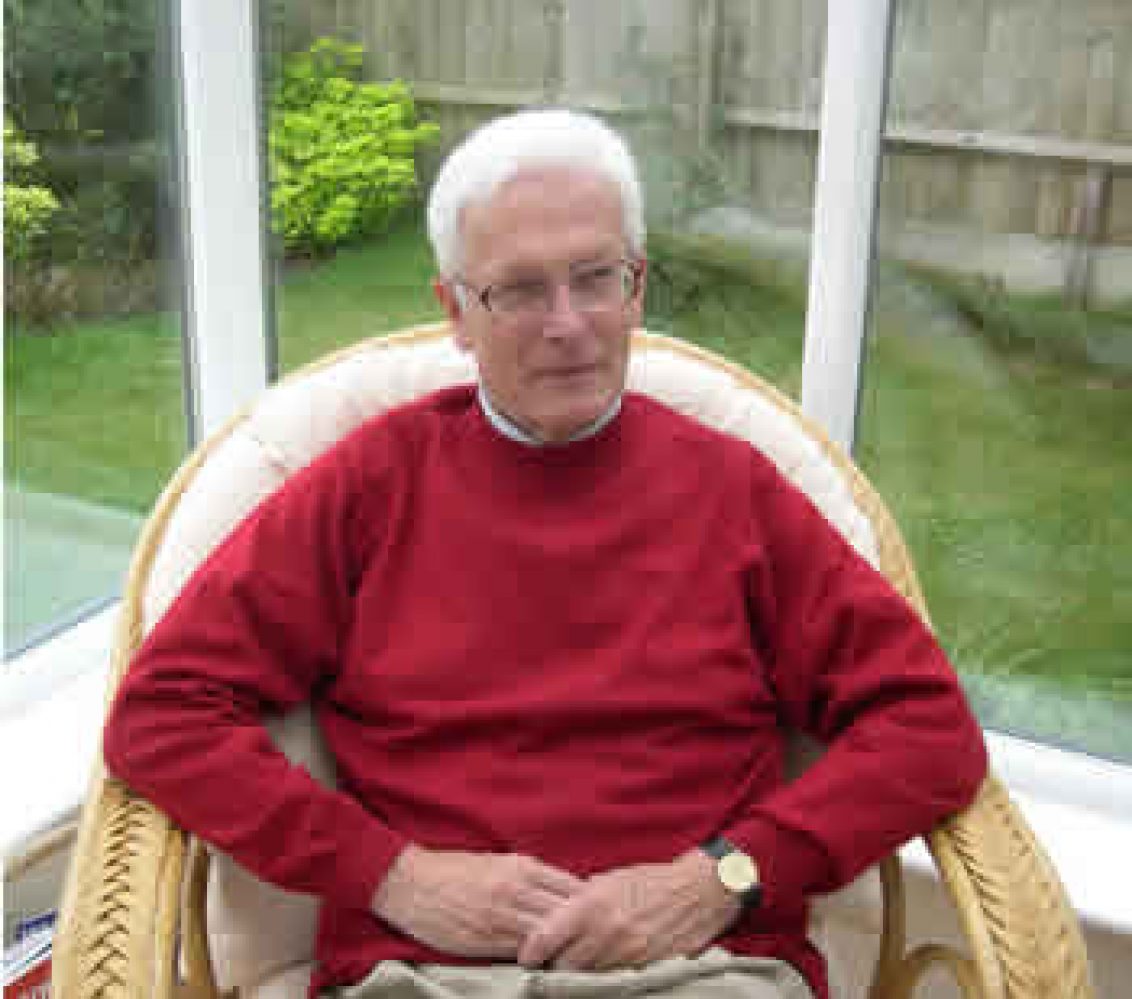