Lesvos – Between Hope and Despair

An exhibition of photographs by Margarita Mavromichalis.

Supported by the Hellenic Centre

Margarita Mavromichalis comes from a family of Greek diplomats and has spent her life living and travelling all over the world. She speaks five languages and studied translation and interpreting.

Margarita lived in Los Angeles for four years before moving to New York in 2009. Photography has been a lifelong passion; she continued her studies for three years at the International Center of Photography where she also served as a Teaching Assistant for several classes.  She moved back to Greece from 2013 to 2016 where she devoted most of her time covering the refugee crisis as it developed on the island of Lesvos.   She currently lives and works in London.

Margarita is mostly attracted to street photography and the elements that evoke emotions and surprise in our everyday life. Furthermore, she is passionate about documenting current events that she feels very strongly about, highlighting their social impact. Her work has been displayed in exhibitions in New York, Boston, San Diego, the Museum of the City of New York, the Brooklyn Historical Society Museum and most recently in Budapest (Hungary), Athens (Greece), Paris (France), Berlin (Germany), Barcelona (Spain) and London (United Kingdom).  She is the winner of the 9th Pollux Awards and selected images are part of the permanent collection of the Museum of the City of New York and the Brooklyn Historical Society. 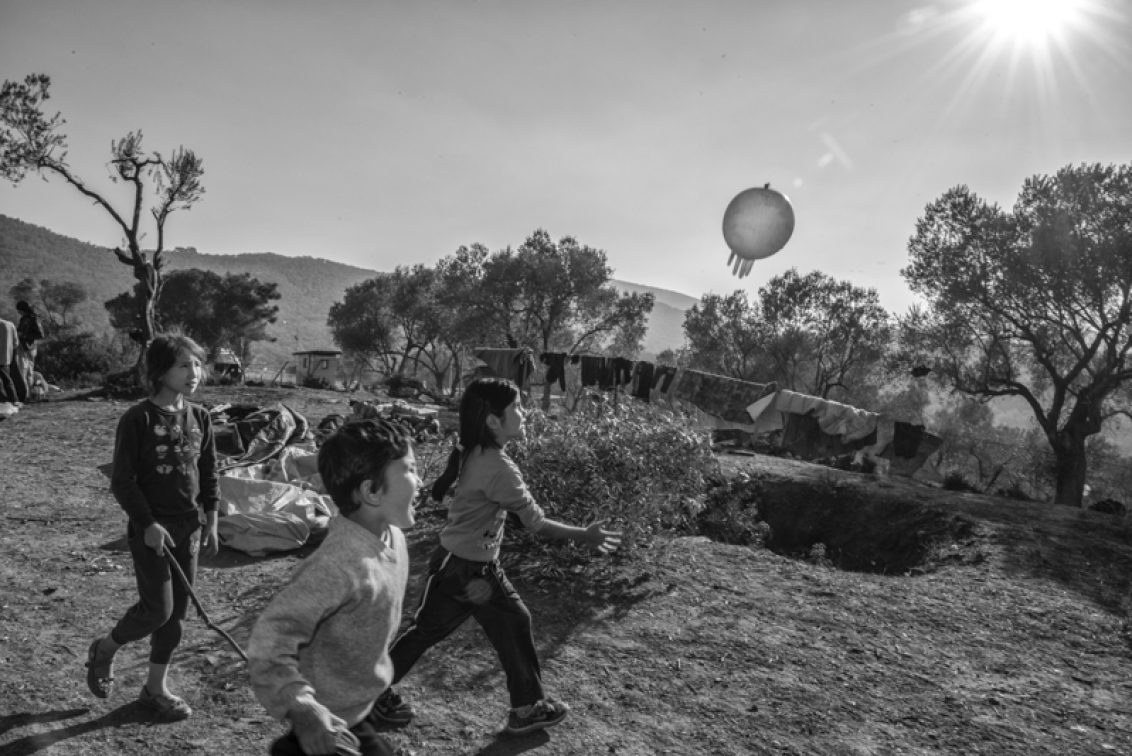