An evening with Tasoulla Christou

This concert will present a variety of pieces by the Greek Cypriot composer Tasoulla Christou, now living and working in London.

Her music has been performed internationally in America, the Far East, Africa and Europe, including Cyprus. Her compositions are proving very popular, in London and abroad, with both performers and audiences, who find her music very accessible. The programme consists of chamber music for strings, voice, piano and flute.

Pieces to be performed include Hymn to Aphrodite (a setting of a poem by the ancient Greek poet Sappho for voice, flute and piano, which last year won the Miriam Gideon prize for new music in an international competition held in the USA) and her string quintet Imagined Ritual inspired by a visit to the temple of Poseidon at Sounion. 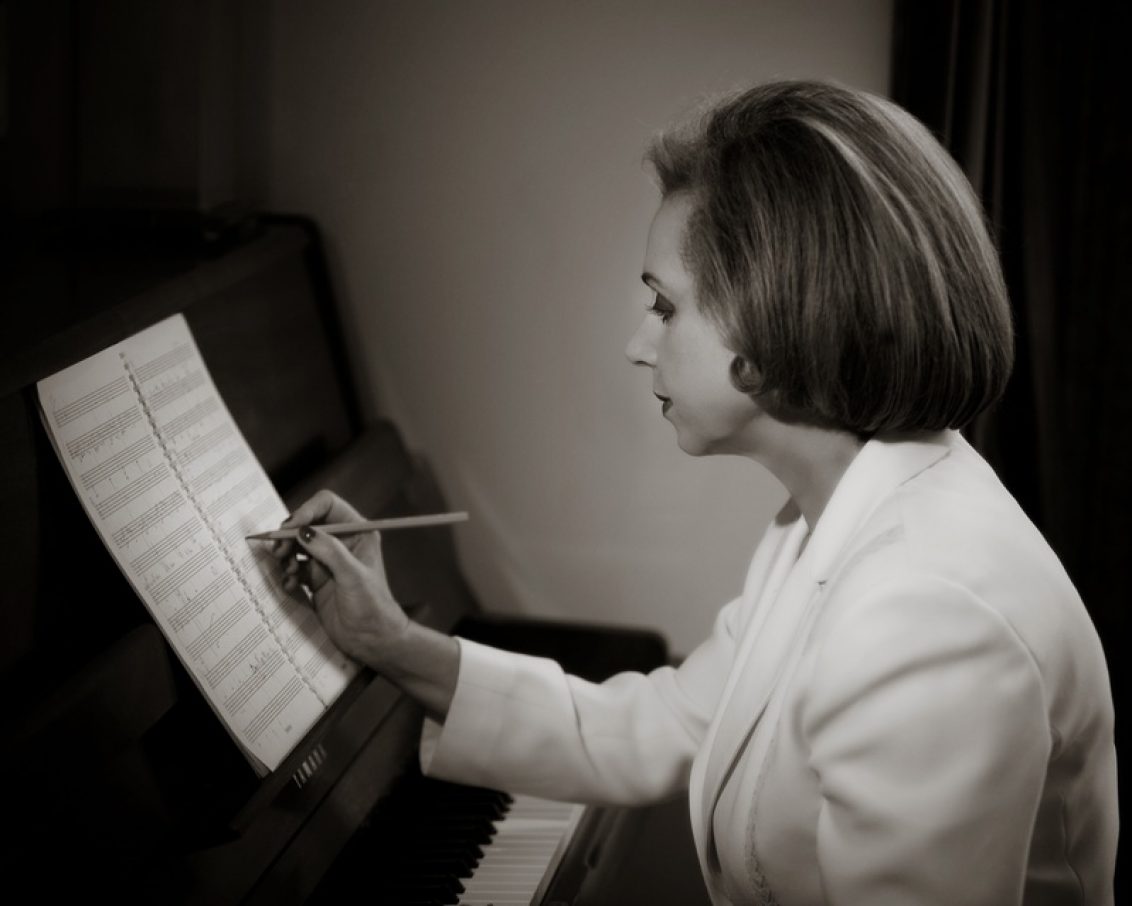