An evening with Chopin

Nicolas Costantinou is renowned for impressing his audience with his daring selection of repertoire, old and new, and his ability to perform with extraordinary instrumental ensembles. He has been hailed by critics as ‘…an artist of deep emotions, who is capable of performing music with his whole being and soul…’ (Kaleva) whilst his interpretations have been described as ‘colossal’ and ‘dramatic’ (D. Nicolau).

He has given numerous concerts in Europe, Lebanon and the USA and has appeared in prestigious halls such as Wigmore Hall, the Brahms Saal of the Musikverein in Vienna, the Beethoven-Haus in Bonn, and the Grand Hall of the Franz Liszt Academy of Music in Budapest. He has been invited to perform at international festivals around Europe such as the Kuhmo Chamber Music Festival, the Oulunsalo Soi Music Festival (Finland), the Gödöllő Chamber Music Festival (Hungary), the Ledra Music Soloists International Chamber Music Festival and the Kypria Festival (Cyprus). He has performed with the Philharmonia Orchestra, the Russian Chamber Philharmonic St. Petersburg, the Budapest Concert Orchestra, the Failoni Chamber Orchestra, and the Cyprus Symphony Orchestra, with maestros such as Konrad von Abel, Juri Gilbo, Esa Heikkilä, Maciej Zoltowski and Notis Georgiou. In the field of chamber music, he has performed several outstanding musicians, such as Gustav Rivinius, Erkki Rautio, David Cohen, Péter Somodari, Vilmos Szabadi, Tytus Miecznikowski, János Bálint, Gábor Varga, Chloë Hanslip, and the Meta4 and Akadémia String Quartet. Future engagements include a chamber music recital with Simos Papanas, concert master of the Thessaloniki State Symphony Orchestra, Máté Szűcs, principal violist of the Berliner Philharmoniker, and Péter Somodari, principal cellist of the Wiener Philharmoniker.

Nicolas Costantinou graduated from the Ferenc Liszt Academy of Music in Szeged, the Ferenc Liszt University of Music in Budapest summa cum laude and holds a Master of Music in Performance from the U.S. Cleveland Institute of Music. Recently, he has been awarded a doctorate of philosophy (PhD) from London’s Royal College of Music under the supervision of Prof. Paul Banks, Dr. Julian Jacobson and Dr. Jane Roper. His thesis is entitled The Chamber Music of Ernő Dohnányi; Tradition, Innovation and ‘Hungarianness’. He has also studied with Márta Gulyás, Dr. Daniel Shapiro, Sándor Falvai, Ferenc Kerek, Tania Economou and Wanda Economou-Constantinou and he has participated in master classes held by acknowledged pianists such as Dmitri Bashkirov, Nicolas Economou, Vadim Suchanov and Ferenc Rádos. 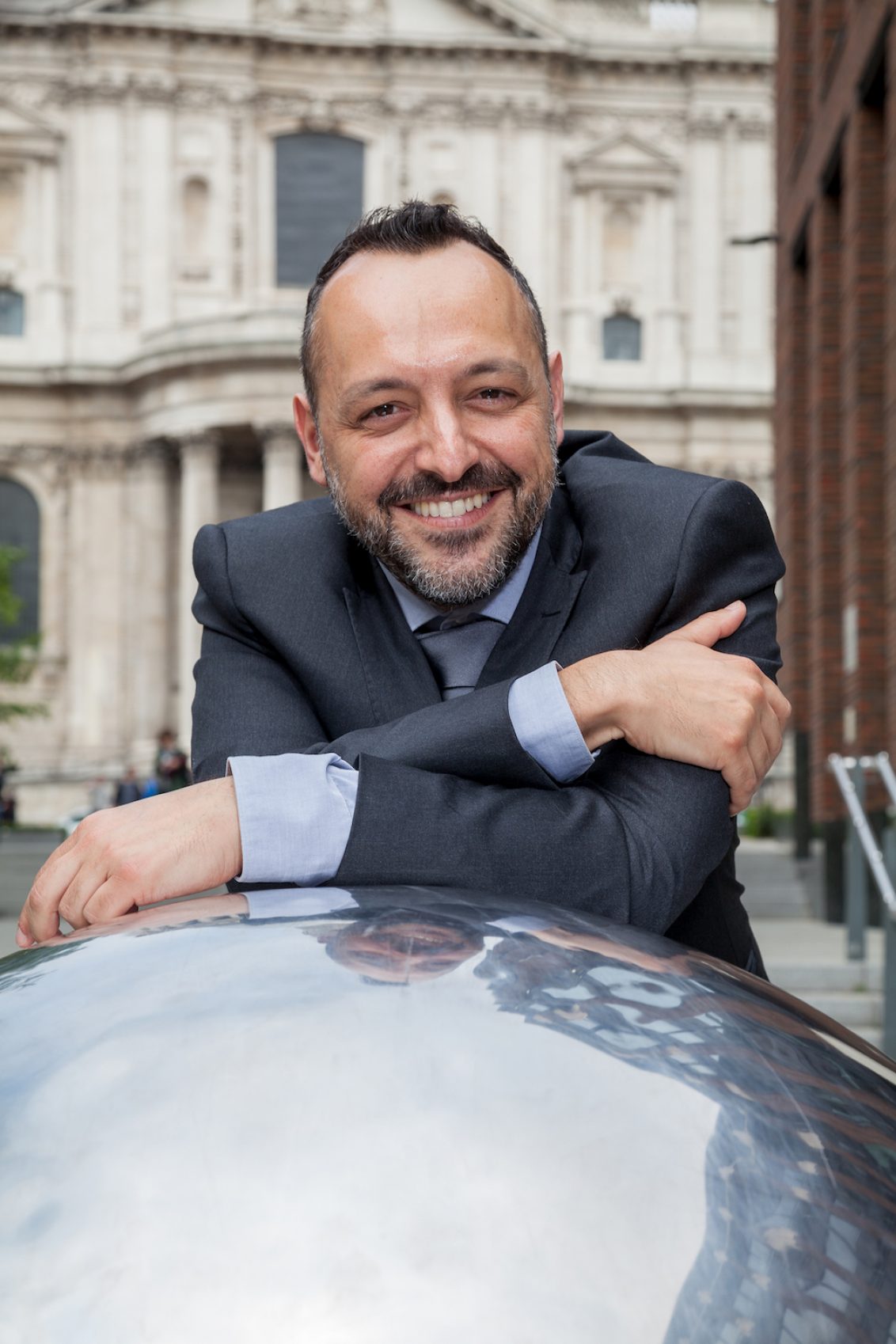