Against the backdrop of intense military operations, complicated diplomatic negotiations, fraught domestic politics and the inexorable rise of Turkish nationalism, Dr Victoria Solomonidis-Hunter FKC (UCL) will assess the pioneering work of the Greek Administration of Asia Minor which attempted to govern equitably over a widely disparate population.

This, largely unknown and unsung aspect of the Greek Asia Minor Expedition, was the painstaking and pioneering work of a dedicated team under the unjustly maligned High Commissioner Aristidis Stergiadis, a reluctant yet dedicated public servant who worked relentlessly in pursuit of peaceful coexistence, with the odds overwhelmingly against him. 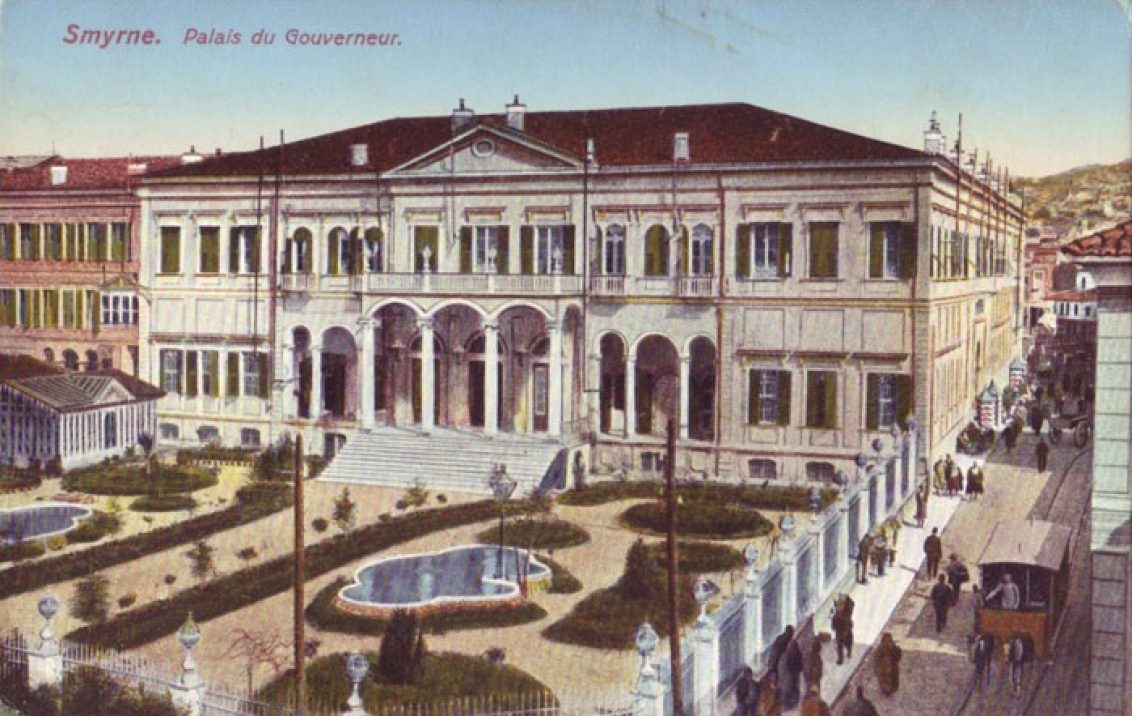 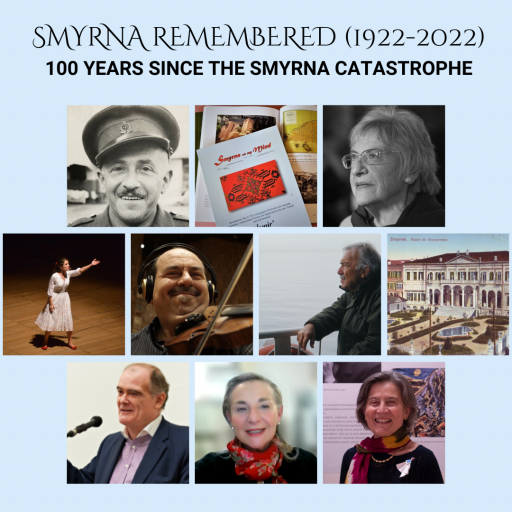