A Tribute to Antonis Samarakis

Antonis Samarakis was a leading Greek writer and defender of human rights whose work has been translated into many languages. Celebrating 100 years since his birth the Hellenic Ministry of Culture and Sports designated this year as the year of Antonis Samarakis and organises various events in Greece and beyond for the promotion of his literary work and his humanist activities.

Talks by
Professor Dimitris Tziovas, University of Birmingham
Samarakis and the Greek 1960s
Professor Gonda van Steen, King’s College London
Antonis Samarakis: I am only human after all

Organised by Hellenic Republic Ministry of Culture and Sports. Supported by Embassy of Greece in London and European Society of Modern Greek Studies 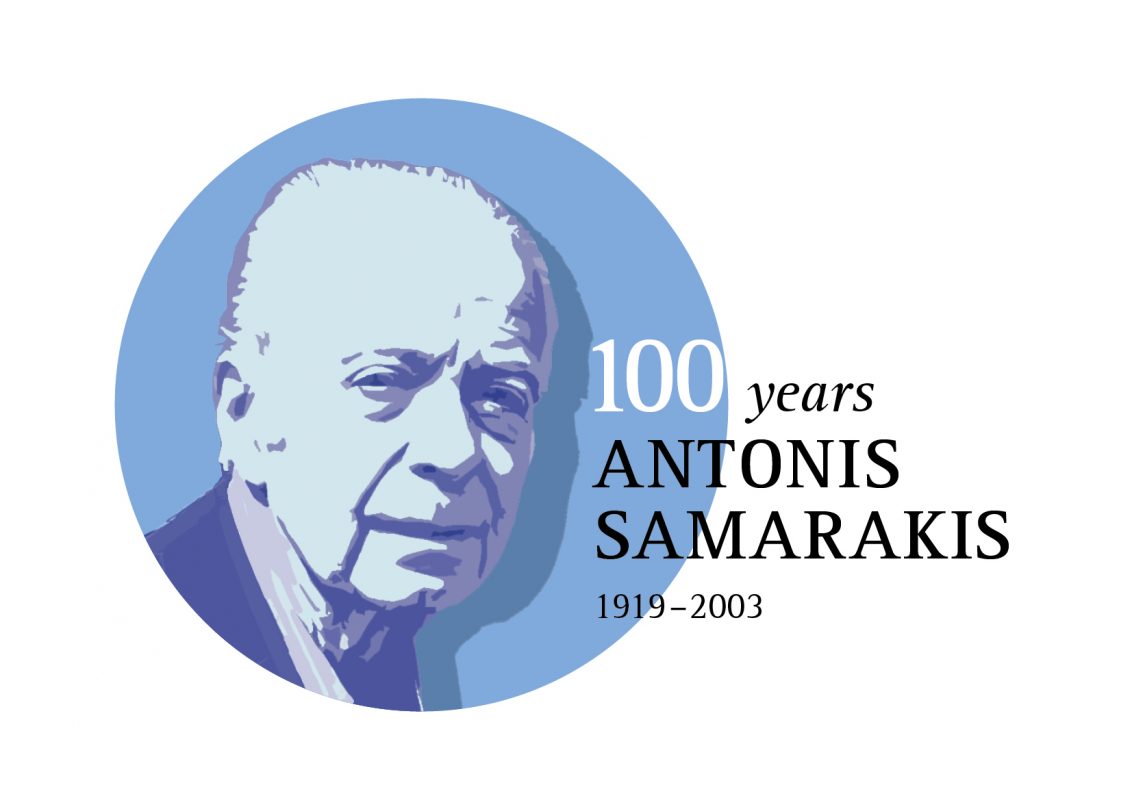