Greece is famous for its glorious history, archaeological wealth, democracy and contribution to sciences, but it is also a land of rich folk heritage. A Greek Folk Journey acquaints you with this folk heritage by providing an insight into the abundance of customs, festivals and events to be found in all corners of the country, presented by the month.

Ancient and more recent traditions live on in many of Greece’s cities, towns or the smallest of villages, thanks to the dedication of local communities, cultural associations and local authorities. Many of the events have historic or religious backgrounds, others are contests or sporting competitions, including world famous marathons, sailing regattas and chess tournaments.

Interesting seasonal produce festivals also feature, such as cherry, watermelon, fig, mushroom, olive and wine festivals. Commercial and agricultural fairs, which have a local flavour and where entertainment and delicacies are offered to visitors, are described to entice you. And if that is not enough, A Greek Folk Journey serves up regional dishes, helping you to savour the flavours of glorious Greece.

Terina Kalogeropoulos Armenakis was born and raised in Ethiopia. Her life has been dedicated to promoting Ethiopia from her position as the Honorary Consul General of Ethiopia in Greece.  She is also a founding member of several cultural, humanitarian and business associations and Honorary President of the Consular Corps in Greece.

“My Greek Folk Journey” is a labour of love which has taken Terina Armenakis 7 years of research to complete and is her personal contribution to the promotion of the lesser known aspects of Greek culture and Greece to the international community.

In 2018 Terina Kalogeropoulos Armenakis was awarded the Carolos Mitsakis Award for her contribution to the promotion of the Hellenic ethnographic culture, through A Greek Folk Journey.

Read more about the author here 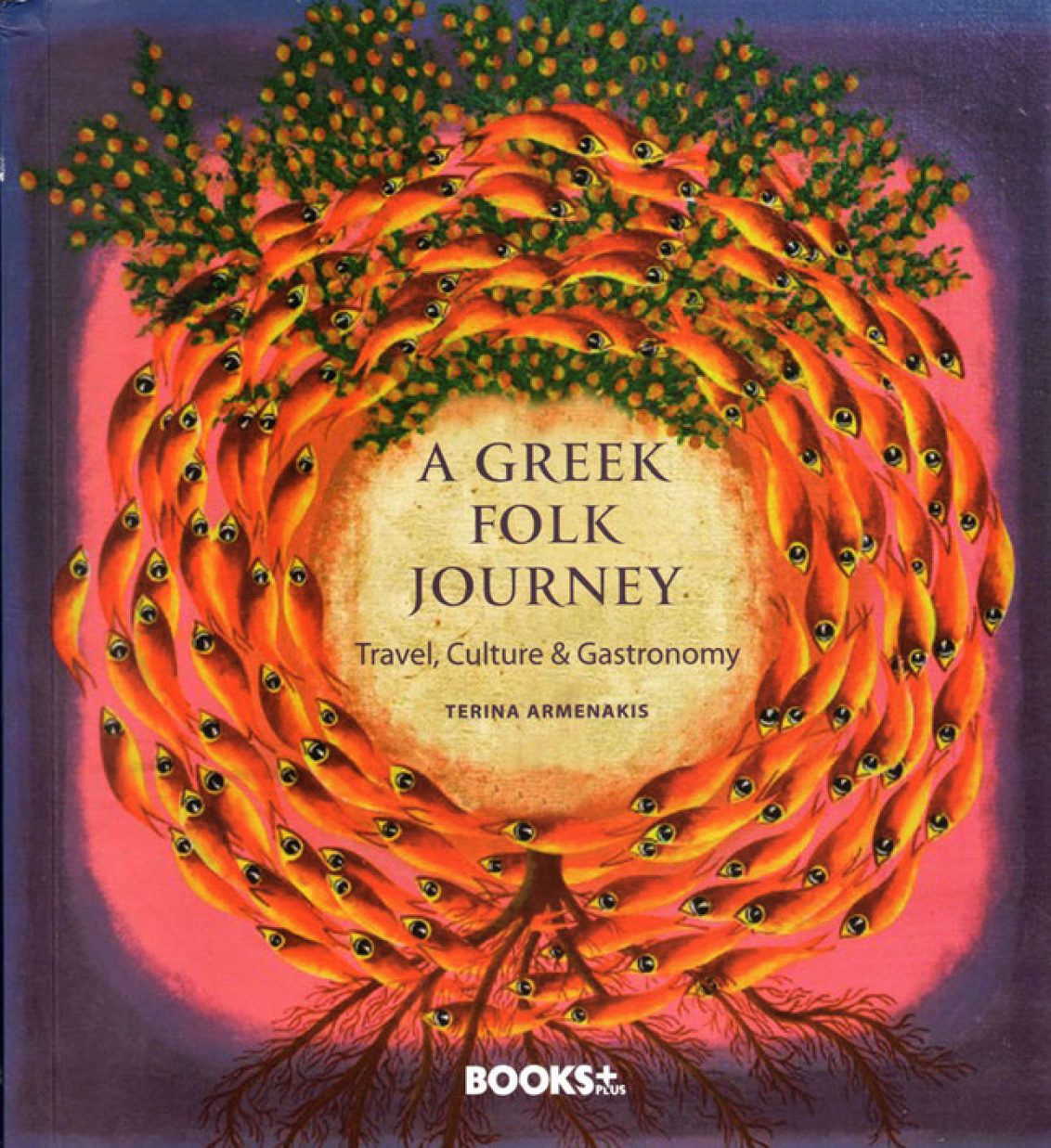