Tassos Boulmetis
In the early 1970s, with Greece under the rule of a military junta, pre-teen Stavros discovers a strange accompaniment to the awakening of eros: he subverts the meanings of classical myths, creating strange physical symptoms in those around him. Stavros’ conservative parents, perplexed and flustered, take him from specialist to specialist. Diagnoses vary, until a fortune-teller deems that the boy is victim of a rare, ancient disease, which exhibits himself when he is in love. After the collapse of the junta, as Stavros meets the toils of love and politics in university, the influence of his strange affliction extends, from his immediate environment into the political arena.  Trailer

Katerina Polemi and her Band, 8pm-10pm

The Greek-Brazilian singer-songwriter is coming back for her second appearance at the Hellenic Centre. Katerina and her band will perform music from around the globe; from Brazil’s passionate rhythms to New Orleans’s jazzy swing and from Chicago’s soul blues to Greece’s Mediterranean melodies.

DJ Avgoustinos, a prominent Greek DJ born and raised in Athens, Greece, grew up with a passionate love for music.  With his fierce determination, captivating style and golden touch on the wheels, he will bring his soulful, funky, eminently danceable House to the The Hellenic Centre. 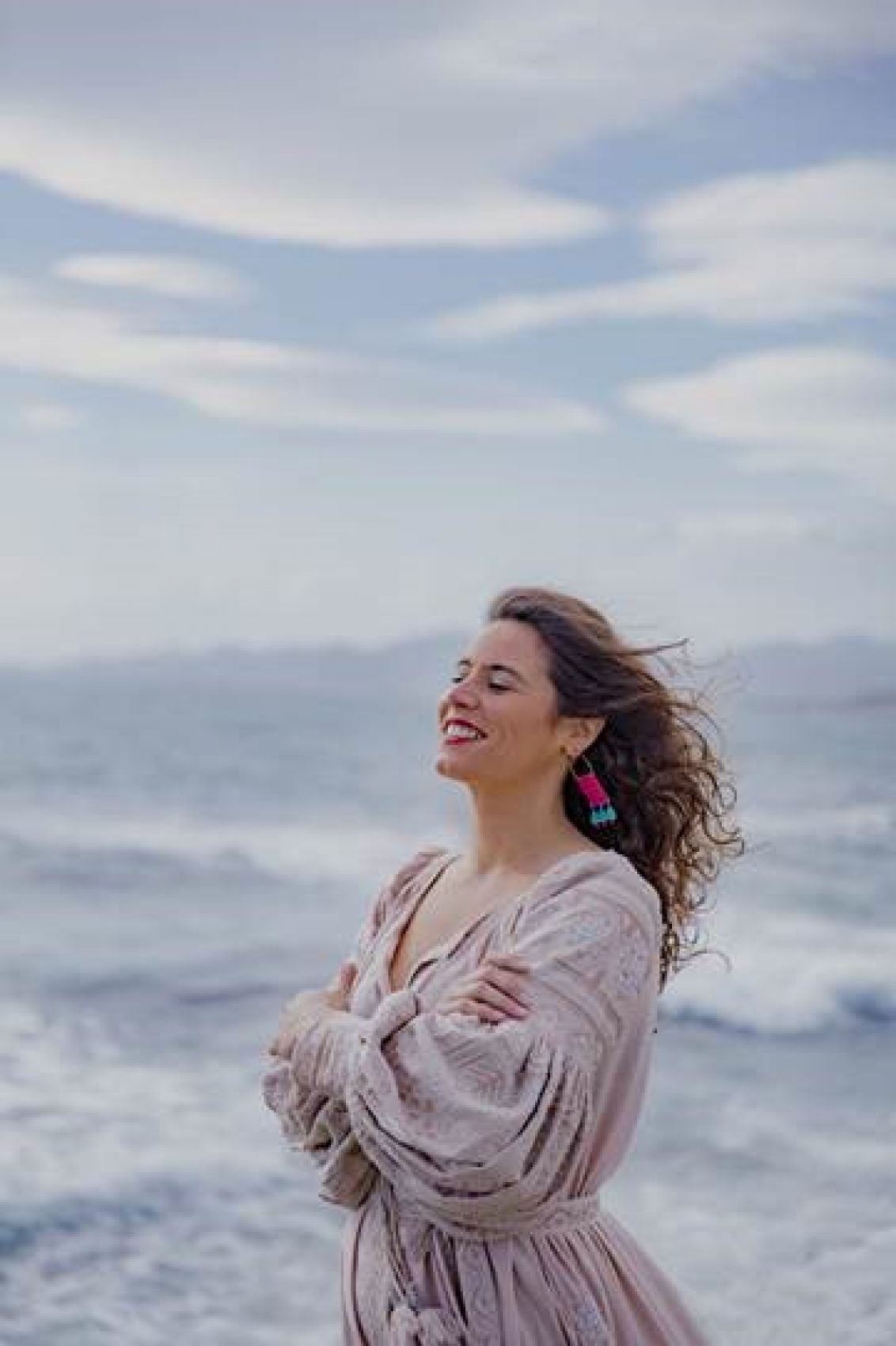