Adonis Florides
An uninspired soap opera writer finds himself spying on his neighbours and transforming their everyday tragic encounters into a lighthearted soap opera. As his obsession with his neighbours grows and he delves deeper into their life he comes face to face with his own demons. Rosemarie has received the Best Film Award in the “Global Images” International Competition Section at the Cyprus Film Days International Film Festival 2017 and won the Best Film Award from the Greek Film Critics Association at the 58th Thessaloniki Film Festival 2017. Trailer

As part of an exciting short-video project promoting the work of Greek-Cypriot contemporary artists, RUNONART, directed by visual artist Efi Spyrou, presents Anastasia Mina who gives us an insight into her practice, explaining her process of working, the role of print and drawing in her work and how she wishes to suggest new ways of understanding and interpreting visual stimuli. Dimitrios Ikonomou, shares with us his attempt to view everyday objects and situations with the clearest eye possible and frame said objects in such a way that their inner beauty is revealed. Marianna Constanti explains how artwork turns to memory through a growing process, brakes into pieces, elaboration and Christos Michaelides comments on man’s perception of landscape over time, and the dialectical, conflicting, and therefore political relationship between them. Duration (10 mins)

A walk with Iro across borders and along the world’s musical paths, singing in many languages but speaking only one: the timeless, infinite, sensitive, strong and profound language of Music. With our eyes shut but with our hearts open to sounds and feelings we will join “The Artist” in transforming and liberating ourselves through music and we will celebrate Life and Art. 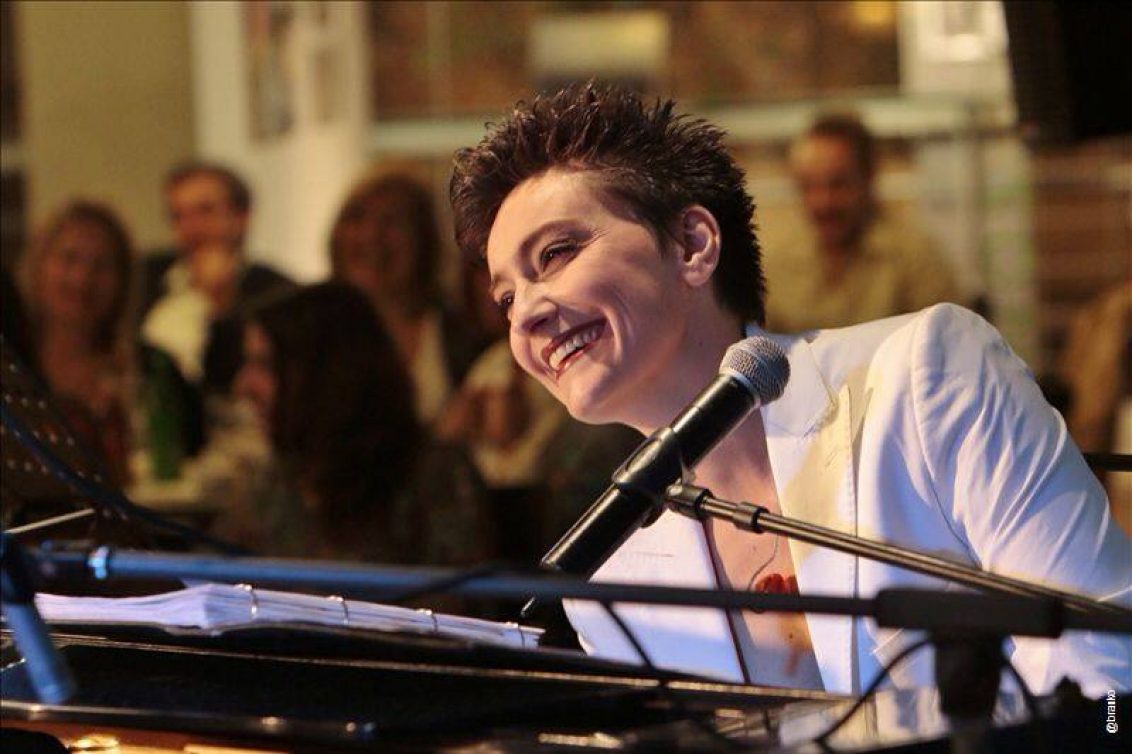