1821-2021 Greece Celebrates the Bicentennial of the Greek Revolution

EMBASSY EVENT
On March 25th, the Embassy of Greece in the United Kingdom will celebrate the anniversary for 200 years after the Greek revolution with an original audio-visual project.
This commemorative production aims to honour the Bicentenary, highlighting aspects of the War for Independence as well as the long-standing friendship between Greece and the United Kingdom which played a decisive role in support of the Greek struggle for Independence and ultimately the establishment of the modern Greek state.

In the first part, distinguished personalities will honour the 1821 Bicentenary. Among them His Eminence Archbishop of Thyateira and Great Britain Nikitas, the worldwide acclaimed British author Victoria Hislop, the actor and prolific writer Stephen Fry and HM British Ambassador to the Hellenic Republic Kate Smith.

In the second part, a video under the title “21 Quotes in 21” will be broadcasted. The video aims to highlight in a concise way the landmarks and the iconic figures of the Greek War of Independence. Prominent British and Greek scholars and distinguished personalities of the Greek diaspora comment on specific aspects and figures of the Greek Revolution.

The last part of the video involves a Recital for Violin and Piano with compositions by Tchaikovsky and Brahms, performed by Maria Ismini Anastasiadou and Teresa de la Escalera Calderón.

Organised by the Embassy of Greece in the United Kingdom 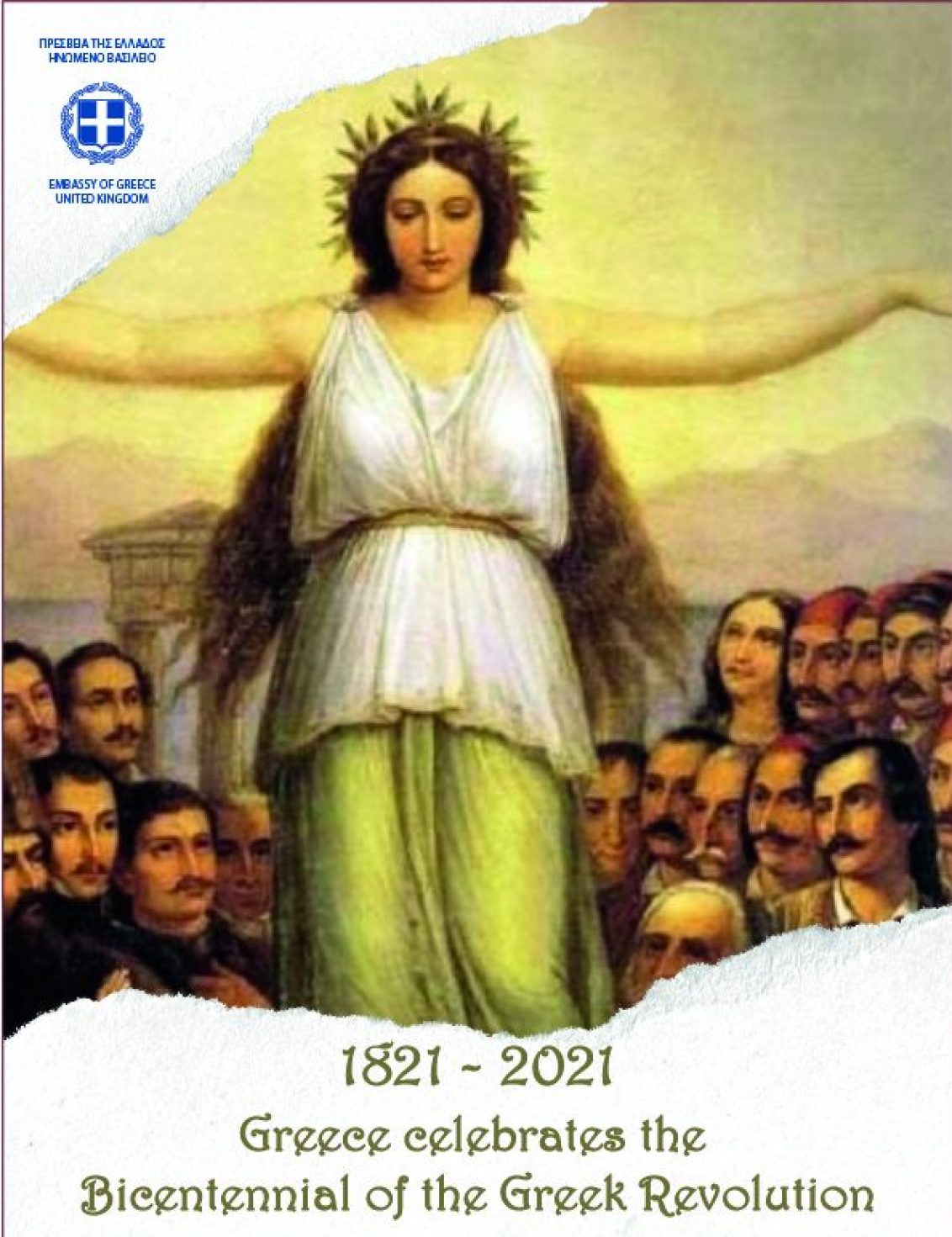