The Free Besieged and Other Poems

The Free Besieged (Greek: Οι Ελεύθεροι Πολιορκημένοι) is an epic, unfinished work, considered one of the greatest poems by Dionysios Solomos, national poet of Greece. It is not a single work, but consists of three separate poems in fragmentary form, inspired by the third siege of Missolonghi (1825–1826), a crucial conflict of the Greek War of Independence 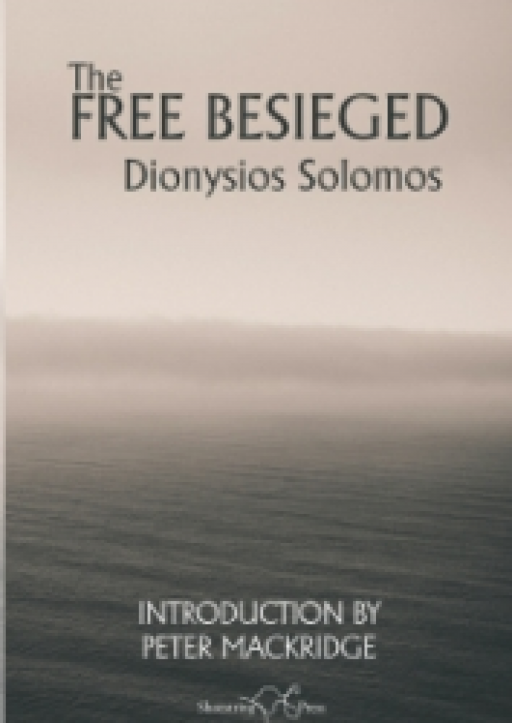