The Amorgos Conspiracy is the true story of the escape of a political prisoner from the colonels’ dictatorship in late 1960s Greece. A center-left politician George Mylonas was held in detention on the remote Aegean island of Amorgos, and a plot to rescue him was conceived by his son-in-law, Elias Kulukundis, a young Greek-American writer who is the author of the book.

The drama unfolds against an idyllic setting of a cruise among the Aegean islands during a heroic period in Greek history, when all Europe was humming the Theodorakis anthem heard in the film score of Costa Gavras’s “Z”, and ordinary Europeans volunteered their services to aid the cause of Greek liberty.

Elias Kulukundis did not research his subject in an archive, but discovered it by living it. This is a story of coming of age, of young people attempting to strike out on their own, against the generation that preceded them, only to encounter the inevitable reversals of life. 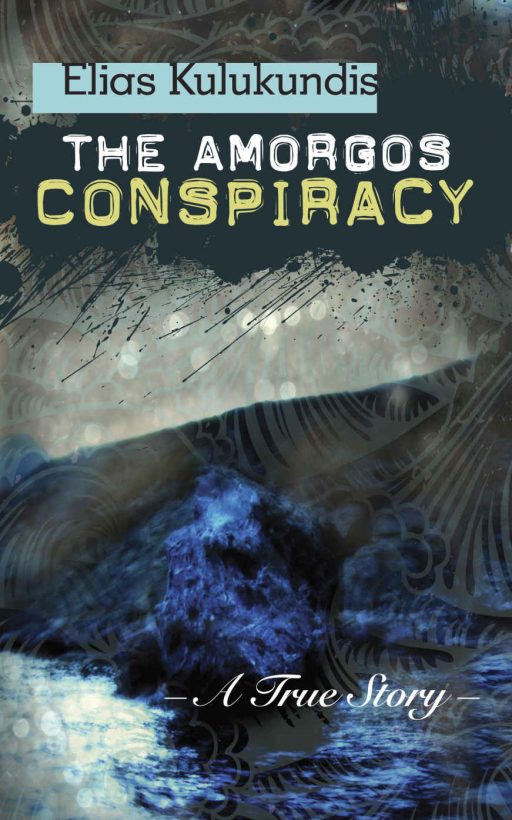