Fury of the Gods

Theo and Leon Smith are flying to Athens with their parents to attend the Olympic Games when, passing Mount Olympus, the aeroplane is intercepted and embroiled in an ancient Greek battle that has raged for thousands of years. Forced to land, the captain is confronted with a conundrum in the clouds that could only have been created by some immortal force. Theo and Leon, fascinated by ancient Greece, are willing participants in the awesome but scary events that follow.

Loulla Christodoulou was born in Cyprus and grew up in London, where she lives with her husband, Andreas. They have three children and six grandchildren, and although the entire family speak Greek as well as English, to her dismay, none of them share her lifelong fascination with ancient Greece. This fascination and her passion for writing have been combined in Fury of the Gods to bring to life those incredible times, thus hoping to encourage not only her own grandchildren but also other young people to appreciate the origins of their civilization. 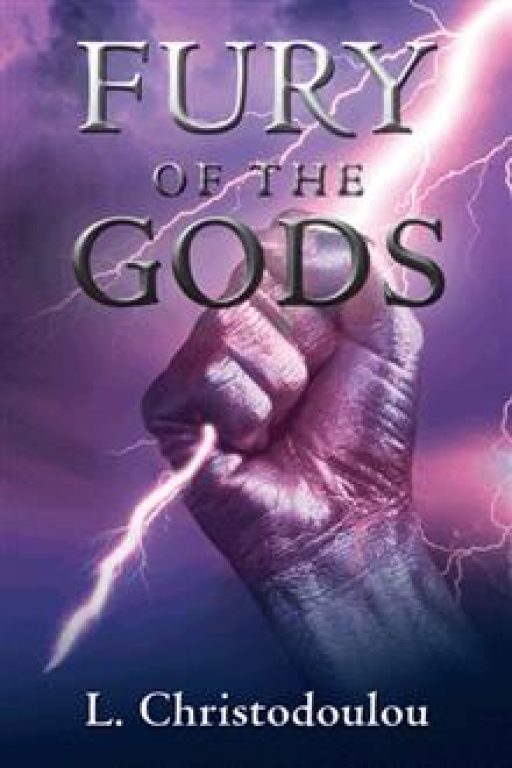