It took half a century…from 1862 when Elizabeth Garrett wrote to the Royal College of Surgeons of England requesting permission to sit their examinations, and 1865 when she wrote again unsuccessfully – once she had qualified LSA and was on the General Medical Register – asking whether “a Licentiate of the Society of Apothecaries, being a lady, could enter for the Membership of the College”, until at last, after repeated rebuffs and rejections, in November 1911, Dr Eleanor Davies-Colley joined two younger brothers as Fellows of the Royal College of Surgeons, FRCS. It was 1919 before further women doctors began to join her.

The Fellowship of Women tells how in the next fifty years to 1970 determined women doctors became surgical Fellows – the first two hundred women doctors who achieved the FRCS.

Two World Wars conferred great opportunities on women to gain surgical expertise. When denied positions, they founded their own hospitals. At the zenith there was a myriad of women- for-women’s hospitals in Britain, all now closed. The women surgeons went to India and to Africa, some with missionary zeal, some with humanitarian intent, all benefiting by the surgical experience. Marriage and children did not deter them, particularly the early pioneers. Some set up house together, some stayed single, some adopted children. Profound changes from 1911 to 1970 are mirrored in the responses to a questionnaire sent to women surgical Fellows on the College lists in 1981 offering an insight into attitudes to combining work and life. The Fellowship of Women contributes to the understanding of the social, feminist and medical history of the time. 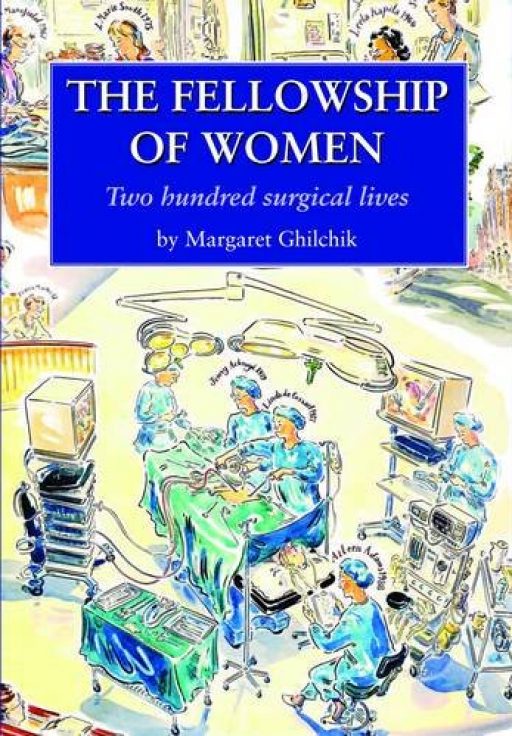