Cyprus Remembered is the the fourth book of photographs by Reno Evryviades Wideson, recording and celebrating the people and landscape of Cyprus. It revisits the Cyprus of the 50s and early 60s with over 400 photographs and presents an image of the life of the island as it was before the enormous changes brought on by the political and economic upheavals of the 70s and beyond and in particular the ethnic conflicts and the explosive expansion of the tourist industry. Cyprus is of course no stranger to dramatic changes in its varied and turbulent history. It is fascinating to see how much has changed in these last fifty years or so and to reflect on how much has been achieved and possibly how much may have been lost.

Renos Evryviades Wideson was born in Larnaca, Cyprus in 1920. His interest in photography was sparked by a Kodak ‘Box Brownie’ camera which his father gave him as a boy and this interest was to become a life-long passion. In the early 50s he headed the Cyprus Tourist Development Office under Lawrence Durrell who was then in charge of the Public Information Office. A large element of his work involved publicising Cyprus and this gave him the opportunity to visit and photograph many remote and isolated rural corners of the island. It was during this period that the majority of the pictures in this book were taken. In 1956 he joined the then newly created Television Department of the Cyprus Broadcasting Service and headed a small film unit which produced a number of documentary features illustrating aspects of the island’s life. He moved to the UK in 1959 where he took up a position at the Ealing Film Studios of the BBC and was appointed Head of Film Operations in 1975. He retired in 1977 and now lives in Buckinghamshire. 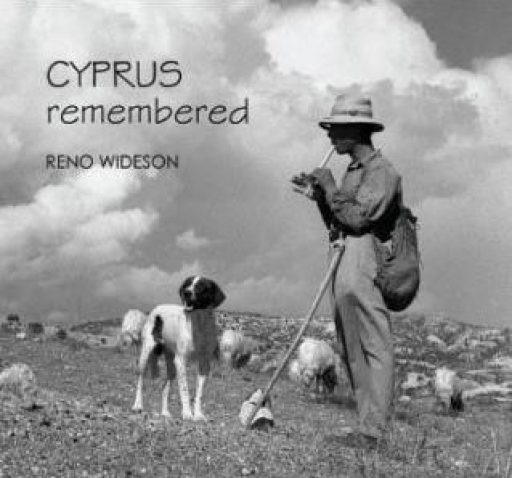