Cyprus at the Crossroads: Geographical Perceptions and Representations from the Fifteenth Century

Being a key geographic, strategic, commercial and cultural crossroad, Cyprus attracted the interest of travellers, pilgrims, scholars, scientists and men of action, who contributed to the production and standardisation of representations of the Island in significant texts and maps, marking its position on the world’s historical, political and cultural ‘atlas’. This volume (Athens 2014) features 13 select papers from the 1st International Scientific Conference on the Greek World in Travel Accounts and Maps, organised by the Sylvia Ioannou Foundation (Athens, October 2012). 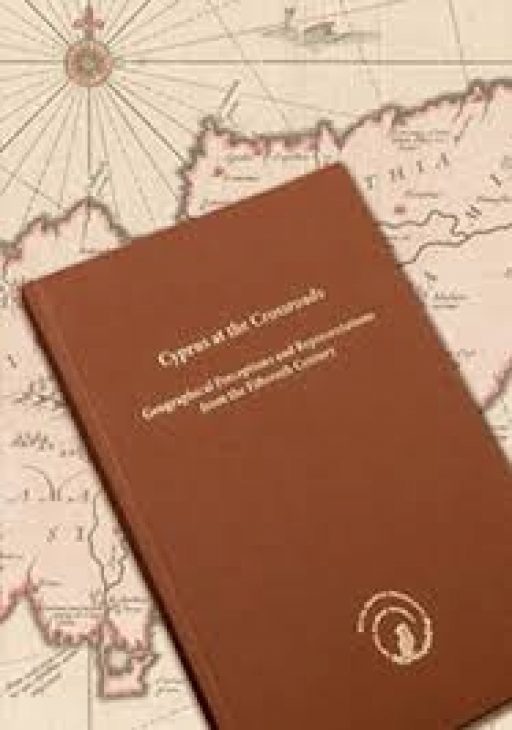