Caterina Cornaro (1454–1510), queen of Cyprus, a nobil donna , was born on November 25, 1454 (Saint Catherine’s Day) in Venice and died on July 10, 1510, in Venice. She came from a powerful family of the Republic of Venice, the Cornaro family. Caterina was the daughter of Marco Cornaro (1406–1479), knight of the Holy Roman Empire, and Fiorenza Crispo, a Greek princess, daughter of the Lord of Syros, Nicholas Crispo, and granddaughter of John Comnenus, emperor of Trebizond. This remarkable Cornaro family produced four doges, including Marco Cornaro, doge of Venice from 1365 to 1368. 2 During her lifetime, Caterina excelled as a queen, a humanist, and a patron of the arts. Educated in the Benedictine convent of Saint Ursula in Padua, Caterina learned to be a cultivated woman. She had five younger sisters, Violante, Cornelia, Marietta, Bianca, and Lucia, and two brothers, Luke and George. The five sisters attended the Benedictine convent, while the brothers were educated in a military academy. At the age of 18, Caterina was viewed as a bella donna (“beautiful woman”) as well as a nobil donna (“noble woman”). In chronicles, she is described as being of medium stature, with deep brown eyes, a rosy complexion, and reddish curly tresses bleached by the sun. She was praised for her vivacious nature as well as her gentle and courteous disposition. 3 The Cornaro family included not only noblemen, military, and political officials, but exporters and merchants as well. They had close commercial ties with Cyprus, administering copper and sugar-mills and exporting other Cypriot goods to Venice. The Venetian trade in the Mediterranean Sea, in particular with Egypt, was significant. 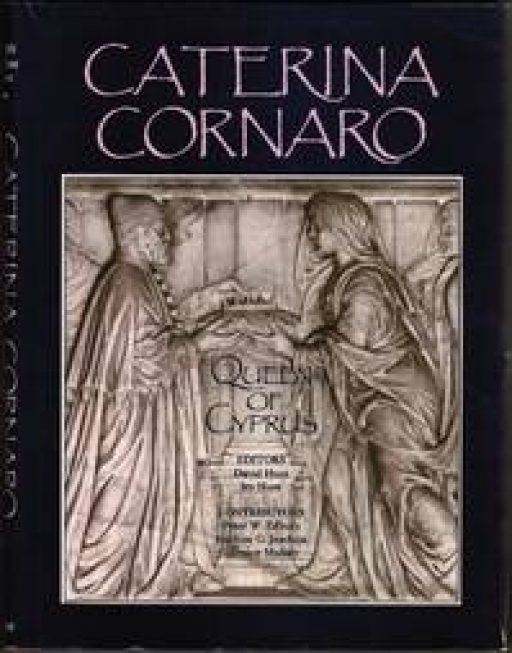