This volume of archaeological studies was published to celebrate the 50th anniversary of the Department of Antiquities of the Republic of Cyprus in 1985. The first paper by Karageorghis, then Director of the Department, summarises the 50th year history of the Department and its achievements. The following 20 papers by Cypriot and foreign scholars, mostly in English but with a few in French and German, are devoted to excavations at sites of all periods from the Aceramic Neolithic through the Mediaeval undertaken between 1960 and 1985. Retrospective summaries of different periods are provided by Merrillees (Stone Age and Early and Middle Bronze Age), Muhly (Late Bronze Age), Coldstream (Geometric and Archaic), Tatton-Brown (Classical to Roman) and Megaw (Early Christian and Mediaeval). The final contribution by Ieronomachou provides a summary bibliography of Cypriot archaeology for the fifty year period 1935-1985, mainly publications of the Department of Antiquities 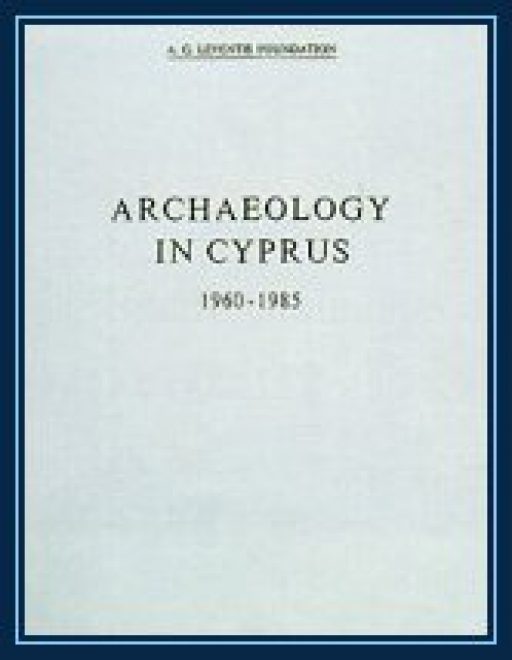