The geographical position of Cyprus at the eastern end of the Mediterranean has always played a vital role in its history. As an island poised between the major civilisations of the ancient world – Mesopotamia, Assyria and Persia to the east, Anatolia to the north, Egypt to the south and Greece and Rome to the west – Cyprus developed a unique and distinctive culture. This survey introduces the art and culture of ancient Cyprus from 8800 BC to the end of the Roman period in the late fourth century AD. The book has been revised to include the latest archaeological discoveries and is illustrated from the collections of Cypriot antiquities held in the British Museum. 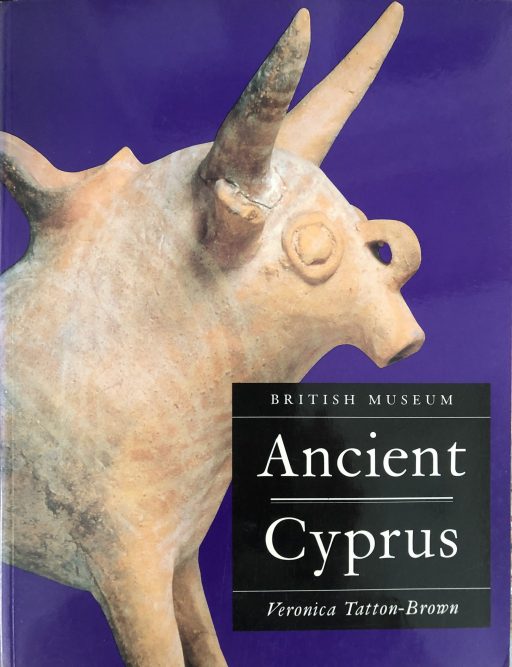