Twenty-four imaginary dialogues that will take children and young adults through a charming journey of knowledge into the world of the pictures of General Ioannis Makriyannis. The award-winning book explores in a unique way the twenty-four colourful paintings that were created by the folk painter Dimitrios Zografos under the guidance of General Makriyannis, and narrate events of the Greek Revolution from its beginnings in 1821 through to 1830 when Greece won its independence. By highlighting the rich details in each painting, the dialogues will reveal to the reader several major as well as lesser-known aspects of the Revolution and its era not to be found in history books. 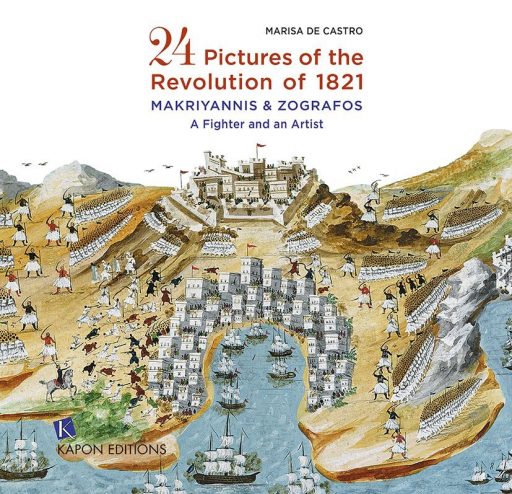