The Byzantine world of Ilias Kontozamanis

This exhibition was previously presented in Thessaloniki and in Istanbul where it was inaugurated by his Holiness, Bartholomew I, Ecumenical Patriarch of Constantinople. Additionally, it was presented in Veroia and in Athens where it was inaugurated by his Excellency the President of the Hellenic Republic Mr Prokopios Pavlopoulos. Lastly, the exhibition was held in Syros, Ioannina and in Kavala.

The exhibition is accompanied by a 64-page bilingual catalogue [Greek & English].

With this exhibition I would like to present an Empire, a thousand-year old and glowing; the Eastern Roman Empire, and carry you along a fascinating and magical journey at those old times, when this Empire was almost the whole world. This journey will begin with our encounter of Flavios Valerios Constantine I, Helen’s son and the transfer of his capital city from Rome to Byzantium, where he established the glorious Constantine Polis and it will be completed with Constantine Palaiologos XI, the son of Helena Dragas Palaiologina.

In the meanwhile, in this tour, not only will we encounter emperors, and empresses, lords and princesses, victorious army commanders, philosophers and patriarchs, scientists, historians, doctors at the palaces, churches, universities and hospitals they founded, but also fishermen, boatmen, coppersmiths, innkeepers, musicians at the markets, copperworks, pothouses of the Racecourse and the eating-houses of Istanbul. During this course, we will visit Saint Theodosia, Gul Mosque at Tzimbali and from that point  take a boat and embark for Kontoskali, Kumkapi, which is the biggest fish market of Istanbul, and then ascend for the Racecourse, towards At Meydani visiting its noisy pothouses, that smell warm food and smoke from woods. After that, I will let you go on a tour at Constantinople, through the exhibition in order to see characters that lived in those distant times, who are brought back to life only to meet with you and, perhaps, if you carefully observe their eyes, you will listen to their voices calling you to discover their world… 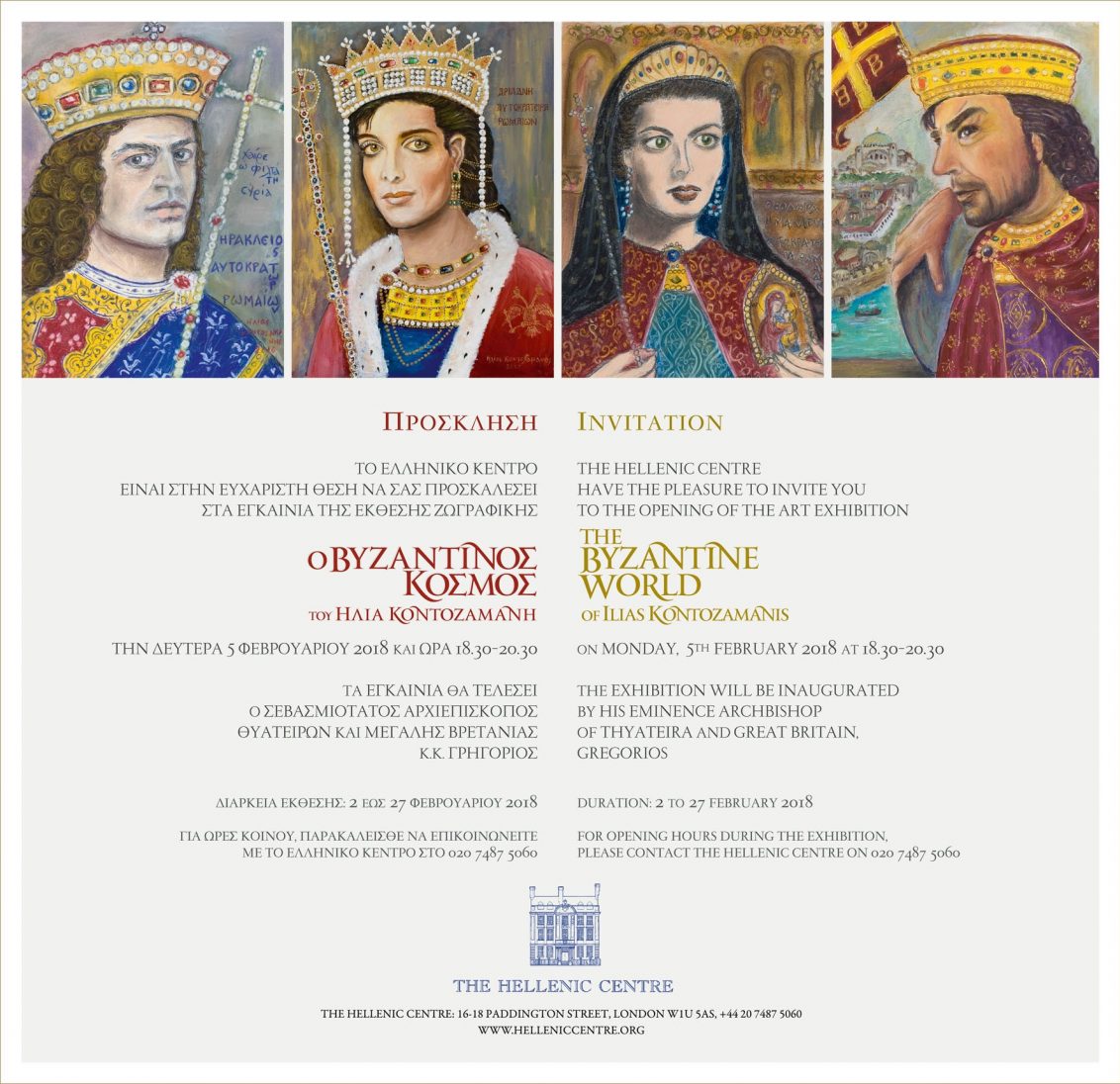