‘Frequencies Awakening’ will be opening at the Great Hall of the Hellenic Centre on the 21st September 2018, as part of the annual Open House Weekend.

A dramatic change of life concluded a spiritual awakening, after London born School Teacher and Artist, Andrew Polyviou, was diagnosed with Cancer in June 2014. Polyviou is forever grateful to his family, friends, the University College London Hospital and the McMillan Centre, who helped in his thriving success of overcoming it, whilst achieving wellbeing far greater than before.

Polyviou now invites you to take a creative journey through his inspired expressions since 2014, where he used Art therapy on his road to physical and mental recovery. Oil painting and photography are his favoured mediums which he uses to capture his ideas and visions.

Music therapy and Solfeggio frequencies are another method Polyviou applies to his routine. All the Artwork produced has been created while playing music at 528hz, also known as the ‘Love Frequency’.

Although living and working in London, much of Polyviou’s time is spent on the Scottish Isles, Ireland and in his ancestral home of Cyprus; all of which are a huge inspiration to his life’s new pathway and is revealed in his exceptional artwork.

A diverse range of photographic imagery and digital artwork can be viewed as original prints on glass, while oil paintings are produced on stretched cotton canvases.

Selected pieces of art will be available for the visiting public to purchase. A large proportion of proceeds will go to chosen charities. 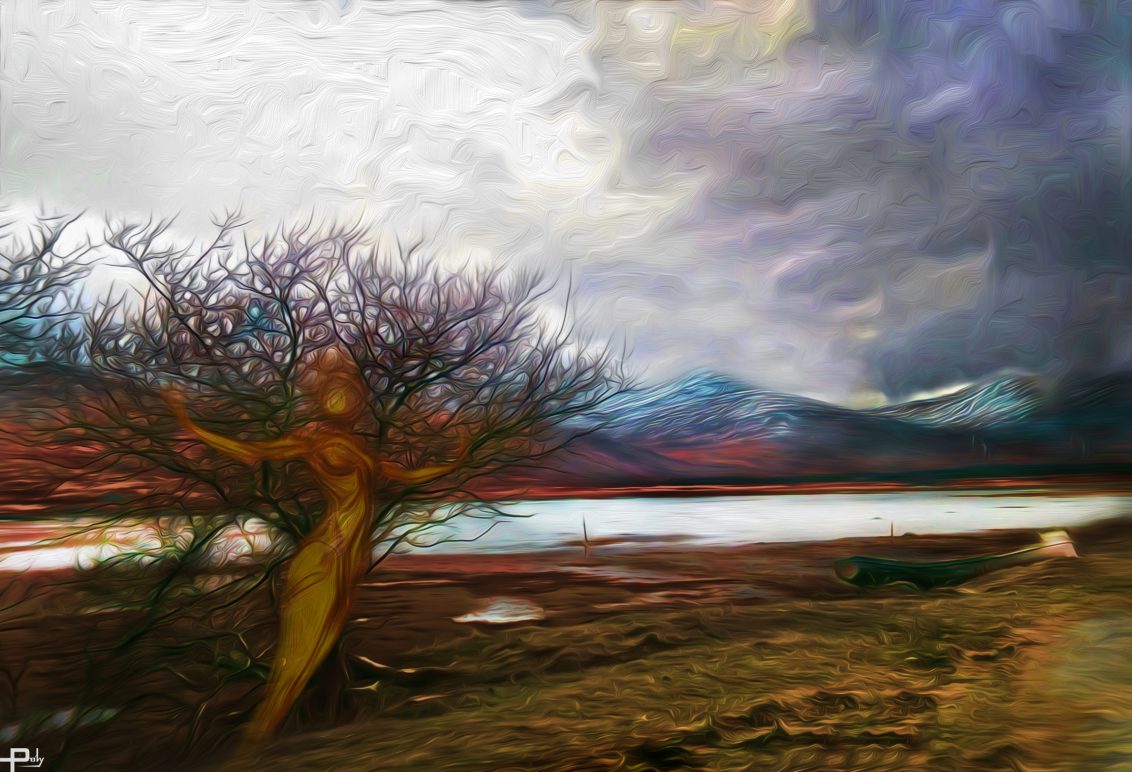